I can’t be the only person who finds it ever so slightly bewildering that Meghan Markle is still referred to as a feminist icon? I mean, seriously.

It’s one thing to stand on a stage and say all the right things, but an entirely different matter to actually live by those words.

And if reports are to be believed, Meghan has not lived by the words she urges others to follow. 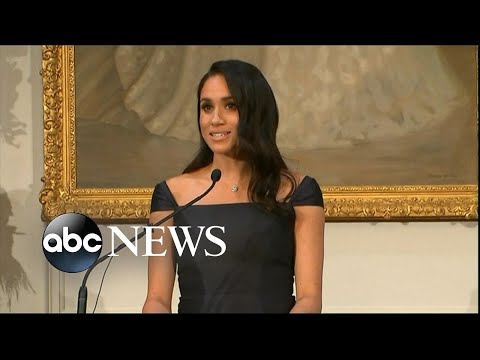 That’s right, Meghan and Harry did not cut ties with the royal family because of a lack of support in the face of media torment, or because the regimental royal lifestyle was stifling Meghan.

No, the reasoning behind them taking their ball and storming off is far more trivial.

Selfish ambition, and an unwillingness to share the spotlight with anyone else. Even with her fellow women.

Now, I’m no feminist history buff, but I’ve always believed that true feminism is about women standing tall, proud, and on their own two feet. I also thought it was about women working together and achieving great things.

According to Tom Quinn’s recent biography, Meghan didn’t get that particular memo.

For Meghan feminism is a brand, nothing more

Tensions were bound to arise because Meghan inevitably had to accept that although she is a duchess, she is not married to the next king. I think she has found that difficult to deal with, and although Harry loved their cottage in the grounds of Kensington Palace, Meghan was conscious that it was tiny in comparison to the vast apartment complex where Kate and William live.

I’ve said it countless times before, but Meghan Markle has to be the center of attention. The fact that another woman, Duchess Kate Middleton, was the star of the show burned Meghan up real bad.

Quinn summed it up perfectly when he said:

Kate Middleton is secure in herself, which is the sign of a true feminist in my opinion

While Meghan Markle seems hellbent on pulling down the women around her in the royal family, Duchess Kate Middleton was seemingly unconcerned by it all.

The rivalry between Meghan and Kate is very real. Kate remains semi-detached from it all, secure in her position as a future queen, and wife and mother of kings, with nothing to prove. But her sister-in-law now realizes she will never again have the largest star on her dressing room door and that her role on the royal stage will only get smaller.

Ouch indeed. Although this assessment seems to hit the mark if most of the reports we’ve read over the past few months are to be believed.

While losing out in the spotlight stakes to the wife of the future king is almost bearable for someone like Meghan, it didn’t take long for her to try and push the envelope.

That opportunity came when she decided that she wanted to wear the diamond and emerald tiara that belonged to Grand Duchess Xenia of Russia. 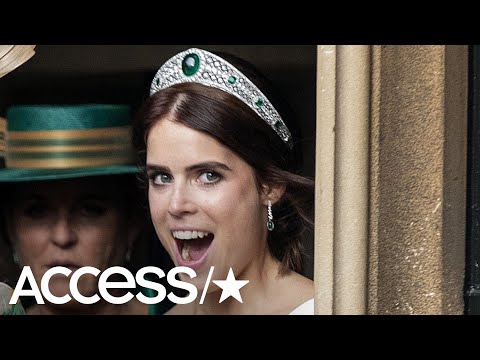 The more cynical among us suspect that Meghan Markle knew that the Queen had promised this to her granddaughter Eugenie, yet stomped her feet in defiance, even having Prince Harry fight her corner on this matter.

Malibu Meg lost that particular battle, leading her to further question the royal pecking order and her place within it.

Once it became clear that Meghan Markle wasn’t the star of the royal show, it wasn’t long before the chain of events would be set in motion that sees the couple now holed up as couch surfers in Tyler Perry’s mansion.

Meghan Markle? A feminist? Absolutely not.