There’s been a lot made about the media comments that the Queen and Prince Philip are “keeping a very close eye” on Duchess Kate Middleton.

For me, I don’t really see this as a negative.

It must be of comfort to know that you have two people so experienced in royal life watching over you, and no more than a phone call away. Or indeed a Zoom call! The Queen is embracing technology like the rest of us! 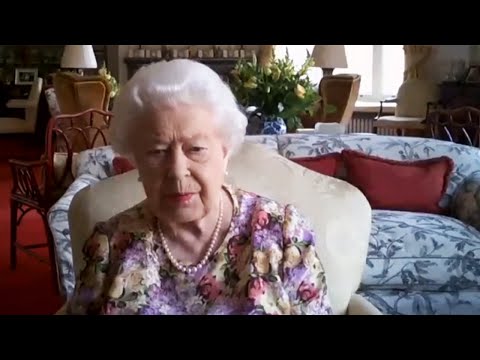 Kate Middleton carries herself like a royal veteran, but she’s still relatively new to this world

It’s easy to forget that when we see Kate going about her duties with a royal elegance, she’s been married into the royal family for less than ten years.

One thing Kate had going for her was that unlike Meghan Markle, she had a realistic expectation of what the job would entail. There was no false sense of importance or talk of golden carriages and Disney movie lifestyles. 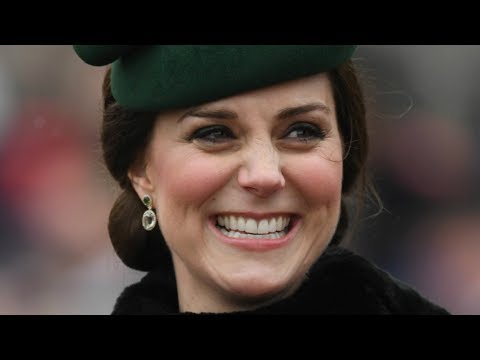 Speaking in an interview on her engagement to Prince William she commented:

It’s nerve-racking because I don’t know the ropes really, William is obviously used to it. I’m willing to learn quickly and work hard.

And work hard she has.

Kate has grown into the role tremendously in the years since she walked down the aisle with Prince William, but that doesn’t mean she shouldn’t be given support.

The Queen and Prince Philip keeping “a very close eye” on Kate Middleton has been construed by some to be a negative, when in fact, I think it’s quite the opposite.

Duchess Kate sees the Queen as a grandmother, and I’m sure the Queen is very fond of the future Queen consort, so it’s surely only natural that both she and her husband look out for her?

The Queen and the Duke of Edinburgh will be watching very carefully, especially given that younger royals in the past have got things very badly wrong, and they don’t want that to happen again.

One thing I agree with Meghan Markle and Prince Harry on is that the British media can be unforgiving.

The Queen looking out for Duchess Kate Middleton is done with good intentions. Any kind of slip up by the young Queen Consort could result in undue stress, so avoiding such a situation, if possible, is to everyone’s benefit.

Kate Middleton is growing into the perfect Queen Consort

Despite her relative inexperience in the role, Kate Middleton is shaping up to be an absolutely fantastic Queen Consort.

She has grown from being simply Prince William’s star-struck girlfriend to an elegant woman who looks every bit the face of the royal family that she is today.