Margo Price has had enough.

Over the weekend, she performed on the “Show That Made Country Music Famous,” aka the “The Grand Ole Opry.”

During her set, she gave several nods to Black culture and pushed for the show to book Black artists like “the real Lady A,” Anita White.

Price joins a handful of other country stars who are making the rest of the country proud. 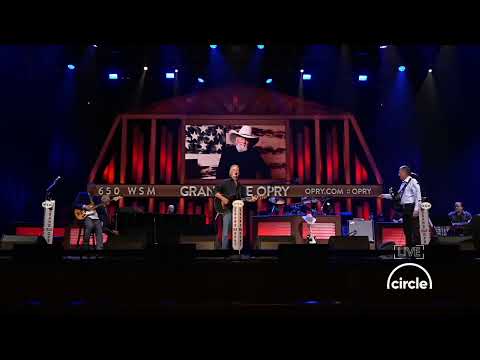 Margo Price’s Performance Was Bigger Than Her Music

I would just like to commend the Opry for coming out and saying ‘black lives matter.’ I think it’s so important at this time. And I hope that we can continue to go one step further in so many of these Nashville institutions and support the voices of our Black brothers and sisters when they need it most.

Country music owes such a great deal of what we have to Black artists and Black music, and there (is) just no place for sexism, racism in this music. 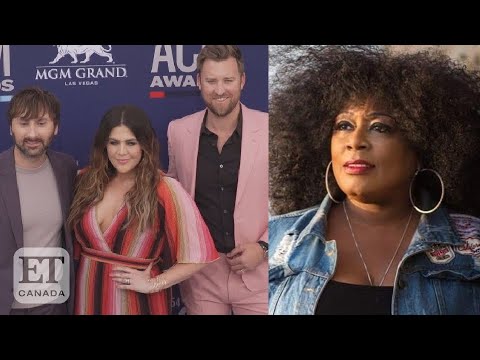 The band Lady Antebellum recently changed their name to Lady A after acknowledging that the word, “Antebellum” had ties to slavery. White, a Black artist, claims she had used the nickname for years.

White, according to the band, is now suing the group formerly known as Lady Antebellum for $10 million.

It’s unfortunate it’s playing out this way, considering Lady Antebellum was trying to do the right thing.

Still, Margo Price pushed for White’s voice to be heard. But she’s not the first country artist to bring social consciousness to her fanbase.

These Other Country Stars are Pushing For Progress

There’s no denying that rural folks are generally the demographic that the ‘woke’ Left looks down upon the most. They do, after all, comprise a large chunk of Donald Trump’s following.

But times are changing.

Not only is Margo Price using the stage at “The Grand Ole Opry” to spread a progressive message, but country stars have been building politically progressive momentum for years.

Kenny Chesney recently canceled his tour due to pandemic concerns. In 2016, he backed Beyoncé by saying great music “has nothing to do with genre, gender, or color.”

The Dixie Chicks famously risked their careers to speak out against George W. Bush in 2016. 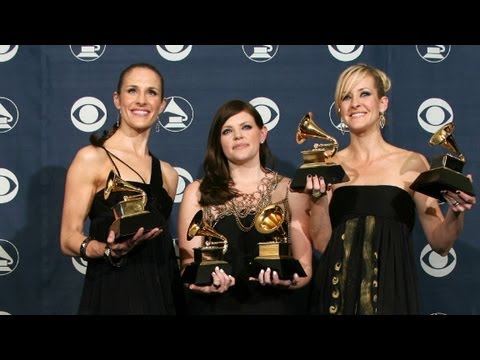 Even Lady Antebellum tried to make the socially aware move by removing the problematic part of their name.

The tides are slowly starting to shift. The country is waking up. If the Left can stop canceling people for every minor mistake they make, we might be getting closer to, dare I say it, unity.