We are one-fourth of the way into the new NFL season, and a host of injuries has thrown the outlook for the rest of the year into disarray. Bookmakers have been scrambling to rejigger their forecasts for division, conference, and Super Bowl winners.

Who are the favorites to win divisions, conferences, and the Super Bowl? Who doesn’t stand a chance? More importantly, are any of the bets offering value to savvy observers? Let’s take a look.

There’s little disagreement regarding how the AFC conference is going to turn out. The New England Patriots are the favorite at 1.3/1 odds (+130 for you sticklers), yet right behind them are the Kansas City Chiefs at 1.5/1.

Certainly, the Kansas City Chiefs looked just as strong as they did last year, despite the loss of running back Kareem Hunt. Maybe that’s because veteran LeSean McCoy is contributing to the team in a big way. He’s averaging 5.4 yards per carry. Then we have the incredible Patrick Mahomes. Not only is he averaging 5.3 yards for his own 12 rushes, but he’s on track to throw for over 6,000 yards this year with a 68% completion rating.

Tom Brady may not have the elite corps of receivers and rushers he has been accustomed to in the past, yet somehow Bill Belichick always manages to get the very best from his players. Nobody wants to get cut from a team with six Super Bowl championships.

Very little separates the two teams when it comes to Super Bowl odds. The Patriots are 3.15/1 (+315) while the Chiefs are virtually equivalent at 3.45/1.

The only other teams that are even close are the Baltimore Ravens, Cleveland Browns, and Los Angeles Chargers, all at 17/1.

The picture in the NFC is more complicated.

If it weren’t for the fact that Drew Brees is out for an unknown number of weeks, the New Orleans Saints would likely be a definite favorite. As it is, they are the favorite at 4.34/1 (+434), yet for the first time in years, the Dallas Cowboys are in the mix at 5/1.

Yet the NFL odds show a second tier consisting of five teams with a shot, including one big surprise.

The Los Angeles Rams are at 6/1, and the Philadelphia Eagles are at 7/1, followed closely by the Green Bay Packers at 7.23/1. All three teams are obviously banking on the fortunes of their high-caliber quarterbacks.

The Chicago Bears may not be the most offensively exciting team in football, but their defense has proven to be fantastic. That’s why they come in at 9/1.

As for winning the Super Bowl, the NFL odds have the Saints and Cowboys at 11/1. The other teams mentioned range between 16/1 and 20/1.

There’s plenty of value here in the NFC to choose from. 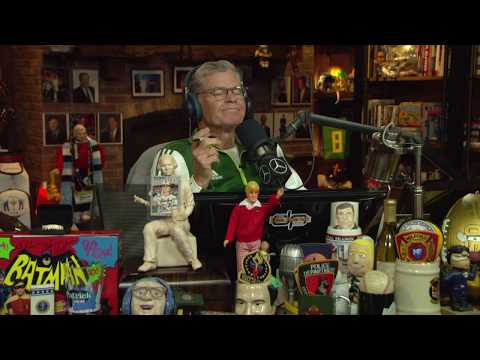 And in case you’re wondering about the biggest longshot, that would be the Miami Dolphins.

They’ll pay 5,000/1 if they win the AFC – and literally aren’t even listed as a possibility to win the Super Bowl.