The reports were many and scathing when Jessica Mulroney was exposed for her online spat with Sasha Exeter. It was rumored that Meghan Markle unceremoniously dumped her one-time BFF from her life shortly after.

The reason? Damage limitation, of course. ‘Brand Meghan’ reigns supreme over all–be it family members, husbands, and even best friends.

Since that sorry saga, Jessica Mulroney went into hiding, which is understandable. However, she was never going to stay away for too long.

What Prompted Jessica’s Return to the Public Eye?

Officially, it was to wish her twin boys a happy tenth birthday, which was sweet.

She received no shortage of well-wishes either, which must have been heartening for Meghan Markle’s former right-hand woman.

Happy 10th to my twin babies. My incredible family have had to witness mom in the worst state. These two boys have not left my side and gave me the will to live and work hard when everything fell apart. They deserve the best birthday. Only up from here.

Judging by the tone of her message, and the last part of it, Jessica Mulroney seems somewhat optimistic moving forward. A source believes that the responses she got from fans are precisely what Jessica wanted:

As soon as she posted this, people immediately began DMing to each other in both media and society circles, here in Canada – and beyond – which, let’s face it, was probably exactly the reaction she wanted.

Watch: Jessica Mulroney claims she is coming back from a bad place in her life. 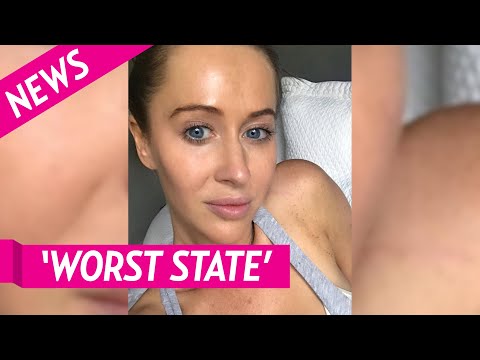 As Jessica Returns to the Public Eye, What Does It Mean for Meghan?

Many assumed that once Meghan seemingly cut Jessica out of her life after the public spat with Sasha Exeter that it would signal the end of their relationship.

I was reluctant to believe we’d heard the last of the Canadian being mentioned alongside Meghan Markle, and it seems less likely now that Jessica Mulroney is officially “back.”

That her return to the social media scene coincides with the release of the Meghan Markle and Prince Harry biography, Finding Freedom, is surely by design?

With interest in Harry and Meghan as high as it will likely ever be due to the release of Finding Freedom, someone who plays the media game as well as Jessica Mulroney is also looking to benefit.

Jessica Claims Her Being “Dumped” by Meghan Is “Fake News”

One thing that grabbed my interest was a report in the media that Jessica responded to a comment from a troll:

After it was pointed out that Meghan had “dumped” her following the initial backlash, Jessica hit back, writing: “Fake news. Just stop.

Fake news? What exactly does that mean?

Are Meghan Markle and Jessica Mulroney still in contact? Was Meghan supposedly distancing herself from her one-time BFF just a charade for the cameras? If so, it hardly lends credibility to her attempts at being portrayed as a social campaigner for minorities.

Of course, Meghan attempting to keep Jessica quietly “onside” would make all the sense in the world. When someone knows so much about you, including where the bodies are buried, you don’t want to cut them loose entirely and create a loose cannon.