It’s not often you hear “powerless” and “Kim Kardashian” in the same sentence. After all, this is a woman that’s built a nearly billion-dollar fortune on the back of a romp with rapper Ray J.

What Kim didn’t bank on was marrying one of the most prominent musicians in history and dealing with some very public mental health issues.

I truly cannot believe he would EVER publicly say something like this! Does he realize there is no coming back from this &’ when North is old enough to see this it’s going to be so devastating for her to hear this! I think we need to HASHTAG #CancelKanye #KimKardashian #KanyeWest pic.twitter.com/zZW1CUOvm6

As Kanye’s manic episode continues, fans have been wondering where Kim is – and why she hadn’t spoken about her husband’s very epic meltdowns.

When he decided to run for president, Kim didn’t comment. Nor did she speak out after Ye took to Twitter to slam her entire family and take aim at Kris Jenner’s parenting skills.

Some thought Kim was biding her time. Others (like myself) suspected she didn’t want to be publicly associated with his behavior. Instead, she continued to sell her SKIMS and post thirsty selfies.

Finally, Kim has graced us all with her thoughts on the matter – and it’s every bit as ridiculous as denying those butt implants.

When she finally responded to the situation on Wednesday morning, Kim said she’d stayed quiet because she’s super protective of her kids and Kanye’s right to privacy when it comes to his health.

I’m the first person to say protecting children should be at the forefront of any mother’s MO.

Out of anyone else’s mouth, this might seem like a genuine reason – and an honorable one at that.

Unfortunately for Kim, she’s the queen of attention-seeking and milking family drama for her reality TV show. The Kardashian machine lives for staying quiet about subjects until the next season of the show rolls around.

It’s how they lure in viewers: 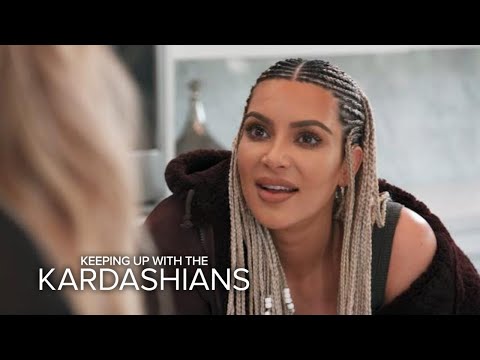 That’s not the only reason Kim’s excuse is unbelievably weak.

How does she plan on protecting her children from the impossible body standards she’s created? She couldn’t protect Kylie Jenner from becoming a Frankendashian, so the odds of shielding her kids look slim.

Does she plan on erasing history and wiping the slate clean of Kanye’s infamous SNL monologue?

Or how about the time she became famous for taping herself having a grand ole time with Ray J? 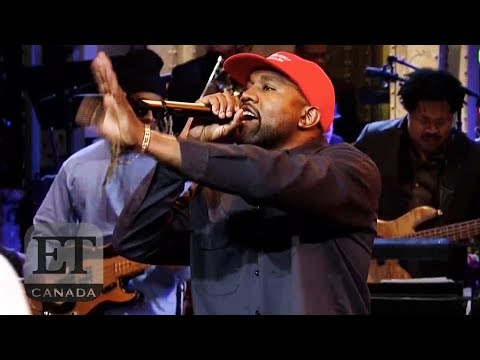 Alongside emphasizing the need for understanding when it comes to mental health (no arguments here), Kim asked that the media back off and give them space to deal with the situation.

We as a society talk about giving grace to the issue of mental health as a whole, however we should also give it to the individuals who are living with it… when they need it the most.

I kindly ask that the media and the public give us the compassion and empathy that is needed so that we can get through this.

With backlash coming in hot and heavy for her lack of public support of her man, is this just Kim’s way of saving face?

She hasn’t posted these statements to her Instagram profile, just her Instagram stories. In 24 hours, they’ll be gone. That way, she doesn’t mar her grid with anything other than pictures of her face.

How can we trust anything Kim is saying when she’s pimped herself out for publicity for the past decade?

Yes, Kanye needs sympathy and understanding. He needs help. But does he really need Kim?