The matriarch of the Kardashian/Jenner clan is at the root of her daughters’ popularity. She’s the one who (allegedly) leaked Kim Kardashian’s sex tape with Ray J, creating a butterfly effect that reverberated throughout the industry.

She’s both credited and blamed for the family’s omnipresence. Is it possible she’s at the root of Kanye West’s issues too?

Leaving aside the homophobia and transphobia that pervades his comments, Gunn makes a compelling point.

Anyone and everyone who is in Jenner’s immediate circle isn’t a human being. They’re a tool to be used in her quest for power, fame, and money.

And they often turn around and treat others precisely the same way.

Caitlyn Jenner – who was once known as former Olympian Bruce Jenner – is no different. 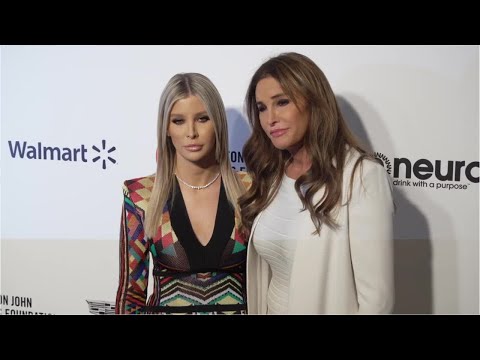 She too is capitalizing on Kanye West’s latest domination of the news cycle by suggesting she should be his vice-presidential candidate. Even though it’s obvious to anyone with a pair of eyes that West’s “presidential run” is nothing more than a possible bipolar episode and a desperate cry for help.

How could these horrible people even think of capitalizing off of this?

It’s pretty simple: they learned how to do it from the best of the best.

In another series of now-deleted tweets, Kanye West railed against his wife and mother-in-law, sparking a trending hashtag by torching the latter as “Kris Jong-Un.”

While the nickname is hilarious, the tragic reality is that Kris Jenner’s treatment of her family is no laughing matter.

Yes, her hard-driving attitude has led to her family’s financial success – but at what cost? At this point, it looks like it’s coming at the expense of another human being.

Every “momager” needs to know when it’s time to step away from the helm. For Kris Jenner, that time is long overdue.