It’s no secret that Kim Kardashian presents herself as a vapid, shallow narcissist.

The “Keeping Up With The Kardashians” star has made a career out of it. Few people are as far up their own surgically-enhanced behind as she is — and that, really, is the key to her success.

And it’s never been more clear than since Kanye West announced his plan to run for president. 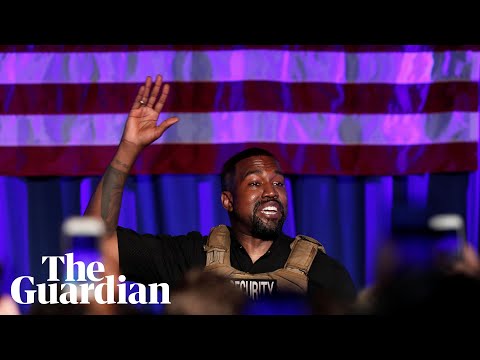 Over the weekend, Kanye West held his first (and, hopefully, his only) “presidential campaign rally” at the Exquis Event Center in North Charleston, South Carolina.

While Americans have become desensitized to wretched rally behavior thanks to Donald Trump, what we witnessed here was disturbing in a very different way.

Over the course of an hour, West delivered a rambling and incoherent speech that ran the gamut from criticizing Harriet Tubman to crying about how Kim Kardashian wanted to have an abortion when she first discovered she was pregnant with their first daughter, North West.

And that was the good part. The bad parts were far, far worse than you can imagine.

The looks on rallygoers’ faces tell the whole story. At first, people were laughing because, frankly, Kanye West is funny. It didn’t take long for them to realize that he was deadly serious — and that laughter quickly made way for concern.

Where was Kanye’s “loving wife,” Kim Kardashian, in all of this? America’s “future First Lady” never met a publicity stunt she didn’t like. What’s keeping her from showing her face here?

Where Is Kim Kardashian in All of This? 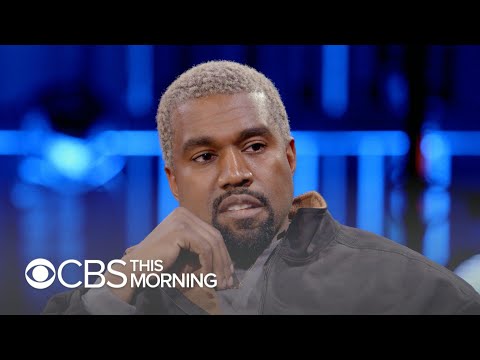 Not too long ago, Kanye West admitted he was diagnosed with bipolar disorder. And while this mental health disorder is often misunderstood, it may be the key to explaining what’s happening before our eyes.

Bipolar disorder is a mental health condition that causes extreme shifts in mood, energy, and behavior. People with bipolar disorder experience both dramatic “highs,” called manic episodes, and “lows,” called depressive episodes. These episodes can last from hours to weeks, and many people have no symptoms between episodes.

Surely, Kim Kardashian knows her husband well enough to know when he’s having an “episode.”

If even the most casual observer worries he’s in dire need of an intervention, what’s more likely: that his own wife is blind – or that she just doesn’t care?

Kim Kardashian has spent decades making herself the center of her own universe.

It’s high time she dislodges her head from her ample posterior, realizes that her husband is suffering from something far more serious than a publicity stunt gone wrong, and gets him help immediately.