While there’s no denying the considerable effort that Prince William and Duchess Kate Middleton have put in to help Britain weather the pandemic, it does sometimes look like the royal family is taking one step forward and two steps back.

The pandemic directly affected the monarchy when Prince Charles contracted the disease in March, and it forced Queen Elizabeth to scale back her public duties.

Couple those health concerns with the ongoing controversy involving Prince Andrew – not to mention the neverending Meghan Markle-Prince Harry circus – and it’s fair to say the royals have their fair share of problems.

Kate Middleton and Prince William have been admirable leaders – but at what cost?

William and Kate deserve commendation for their admirable exploits. The British public badly needed a morale boost, and they have delivered it.

That said, we have to consider whether this has come at a cost.

A royal insider hits on this during an interview with Grazia, commenting:

It’s a lot to take on. William and Kate have spent months doing what they can to be present, supportive representatives of the family, and they’re proud of what they’ve achieved in such strange circumstances. So it must be frustrating to have that work, and the good work of other members of the family overshadowed. They’ll keep going, of course – Kate is made of steel – but there is a definite sense that they are taking one step forwards and two steps back.

Don’t forget that both Kate and William still have family responsibilities as well as their royal duties.

When Prince Charles was diagnosed with the debilitating virus that has decimated much of the country, the focus was placed squarely on Prince Harry and how it affected him in Los Angeles.

Did anyone stop to think about how Prince William was coping? The media certainly didn’t seem overly interested in finding out. 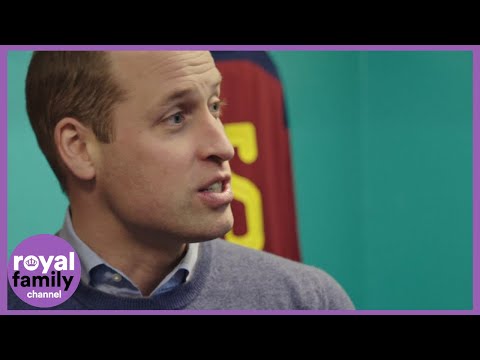 There’s no doubt that this has been a taxing time for the remaining members of The Firm. That’s why I’m worried Prince Charles’ grand plan to slim down the monarchy couldn’t have come at a worse time.

Don’t get me wrong: It’s necessary to maintain The Firm’s relevance in the future, with a smaller band of recognizable key royals taking on more prominent roles.

Unfortunately, this plan was thrown into disarray when Prince Harry and Meghan Markle decided to take their ball and go home. 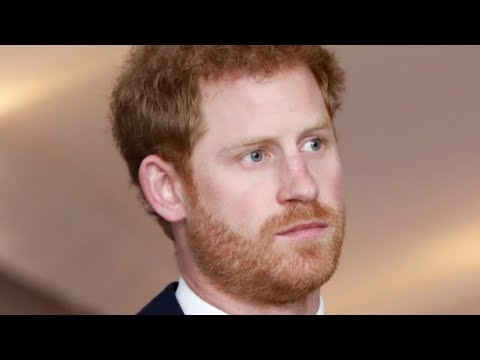 When you think of the plethora of engagements that the royal family undertakes, all of that is going to be on the shoulders of William, Kate, Charles, and Camilla. It’s a huge amount of work. William and Kate have their patronages; there are military engagements, garden parties, the Commonwealth, investitures, and regular engagements.

What’s done is done. I don’t think the remaining royals have much choice but to keep on keeping on, as the saying goes.

One thing is for sure: Kate Middleton isn’t withering under the pressure. According to one source, she “thrives” in the face of adversity:

It’s hard work. But Catherine thrives under pressure. She is organized to a fault and loves to be busy. I honestly don’t think she’s ever been happier, and she’s really pleased to be taking charge. She’s had the vote of confidence from Charles, and she’s able to set her own path.

The situation with Prince Andrew will sort itself at some point, and the pandemic will ease. From that point, we’ll see the royals thrive – as they always have done.

Meghan Markle and Prince Harry’s exit from The Firm may have sparked an internal crisis, but it brought the rest of the royal family closer together than ever.

And Duchess Kate is leading the way.