Anyone with a pulse who’s watched the Jeffrey Epstein documentary “Filthy Rich,” is furious. There have been punchless rumors about the U.S. extraditing Prince Andrew. Meanwhile, Bill Clinton continues to skip through shadows unscathed.

Jeffrey Epstein ultimately never answered for his despicable crimes. And now some of his highest-profile associates are following in his footsteps.

While we don’t know if Bill Clinton engaged in sex offenses with minors, he appears to be lying. And we undeniably know that he’s lied about his sex life in the past.

Look how good he is at lying: 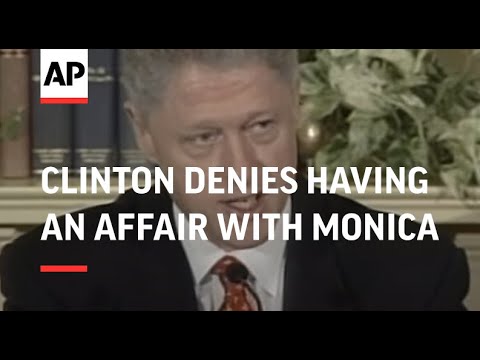 We’ve gathered forces to enact significant changes with the #MeToo movement and the #BlackLivesMatter movement. Soon, we need to make a push for justice in ALL demographics, including the “elite.”

Bill Clinton Is Caught In Another Lie

In 2019, just days after Jeffrey Epstein was arrested again, Bill Clinton’s spokesperson detailed Clinton’s alleged ties with the sex offender. He said the former president “knows nothing” of Epstein’s “terrible crimes” was convicted of when they hung out.

Does he actually expect us to believe that?

However, in “Filthy Rich,” another witness placed Bill Clinton on that island.

He joins alleged Prince Andrew victim, Virginia Roberts Giuffre, as the second eye-witness to see Clinton there. That’s two eye-witnesses that claim Clinton was at the island.

Based on leaked flight logs, even Donald Trump noted the disparity in Clinton’s Epstein flights:

At Least the Media Is Talking About Prince Andrew

Not all of the prominent figures in “Filthy Rich” are getting equal attention. If you google “Prince Andrew,” you’ll find the first page of results filled with Jeffrey Epstein associations. 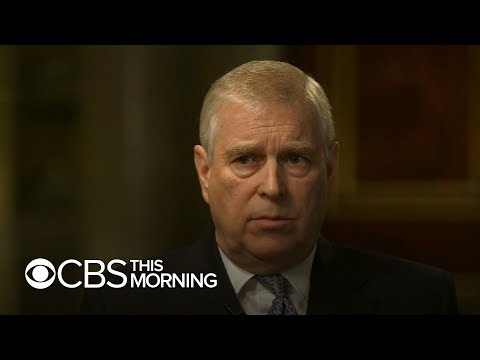 When you google “Bill Clinton,” there’s nothing about Epstein, even though it’s the most prominent news surrounding the former president in years.

If you google “Bill Clinton Epstein,” no prominent American media outlets show on the first page. There’s nothing from CNN, or The Washington Post, or USA Today, or Bloomberg.

There’s one article by The New York Times that was written before the new evidence from “Filthy Rich.”

Why Are We Putting Up With This?

How long can Americans stand for this? When innocent black men are being murdered left and yet, how can we let these rich buffoons skate free?

Even worse, Bill Clinton is, based on laws he passed, basically, an enemy to Black Lives Matter.

He enacted the infamous “Three Strikes” law, which sent a ridiculous amount of people to life in prison for petty crimes. Of course, a disproportionate number of those people were people of color.

During his tenure from 1993-2001, the number of federal inmates nearly doubled.

You don’t have to dig deep to discover that Bill Clinton is a bad guy. But why isn’t anybody digging more deeply?