When the NFL finally announced how long Antonio Brown was going to be suspended for, fans of the controversial wide receiver breathed a sigh of relief. Teams were staying away because of the pending suspension.

But now that it’s no longer pending, it’s time for business to start boomin’ again. Right?

That’s the hope, but with everything he’s done over the last year, many teams will not want to take a shot on him. The comeback trail is going to be rough. With the Baltimore Ravens bringing in Dez Bryant for a workout Tuesday, the journey back becomes tougher.

From Inside Training Camp Live: The #Ravens are interested in free agent WRs… but not Antonio Brown. Former #Cowboys star Dez Bryant is set to workout in Baltimore. pic.twitter.com/3hTM0hl09B

Dez Bryant Works Out For the Baltimore Ravens

Antonio Brown has been tied to the Baltimore Ravens in the rumor mill ever since his workout with Lamar Jackson in the summer. Jackson has since advocated for the Ravens to pick him up. Head coach John Harbaugh has said the team would not rule it out but questioned his availability.

What does John Harbaugh have to say about that?

So, then why aren’t they bringing him in instead of Dez Bryant?

Bryant has had some issues with the law. While he says he has never had problems with teammates, there have been videos of him yelling at guys on the sideline.

Video: Do The Ravens Not Remember This? 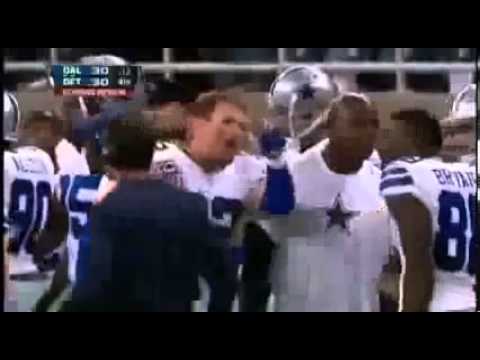 The media has painted him has a major distraction. Is that the kind of influence they want around their young quarterback and wide receivers? Of course, not. But it is just a workout.

Since Antonio Brown is a much more dynamic scoring threat, his flaws must be overwhelming.

People can change, of course. They can overcome their demons and come out better on the other side. Brown would like us to believe that is the case with him. He has certainly had his share of demons.

But as much as his moods have flip-flopped over the last year, can you trust him? Probably not. Antonio Brown is going to have to convince someone they can trust him if he is ever going to play in the NFL again.