Weeks after openly siding with conservatives about reopening the U.S. economy, Tesla (NASDAQ: TSLA) CEO Elon Musk is showing his progressive side.

Time to break up Amazon. Monopolies are wrong!

One week he is aligning with Ivanka Trump. The next, he is rooting for policies associated with Senators Bernie Sanders and Elizabeth Warren!

Elon Musk might be preaching Bernie Sanders talking points, but don’t be fooled 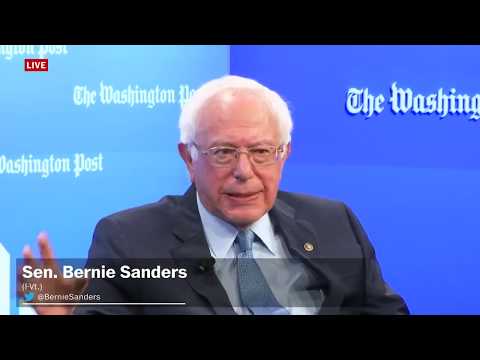 The Tesla CEO’s tweet came after reports emerged that Amazon had initially declined to publish a controversial ebook. The online retailer later buckled under pressure.

Amazon has a foothold in a number of industries, and its market position varies from sector to sector. But when it comes to the controversy that led Elon Musk to demand that Amazon get the Ma Bell treatment, the Tesla CEO was right on the money.

Amazon isn’t just the leading U.S. bookseller; it completely dominates the market. The online retail behemoth accounts for 83% of all ebook purchases in the U.S.

But if you believe that Musk is siding with the likes of Bernie Sanders to protect helpless authors from the heavy-handed Amazon regime, I have a bridge to sell you.

This has nothing to with censorship – and even less to do with book sales. 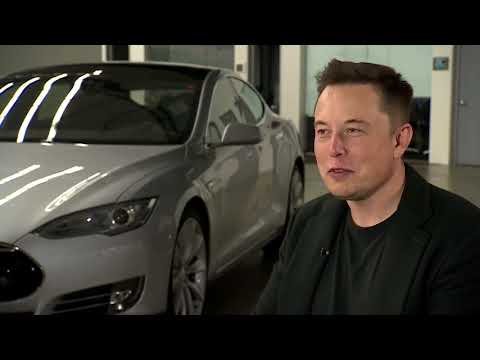 The two billionaires started out in starkly different fields, but they have begun to encroach on each other’s turf.

Amazon has simultaneously made inroads in the self-driving space. This is an area where Tesla claims to have the most advanced technology.

Nor is the rivalry confined to this planet. Each billionaire heads a private space company, and their approaches to exploring the final frontier couldn’t be more different.

For example, Musk and SpaceX envision the human race establishing a colony on Mars to stave off extinction, while Bezos and Blue Origin see the red planet as uninhabitable.

But while SpaceX seems to be the darling of the media, it is actually the relative newcomer. Musk started SpaceX in 2002 – two years after Bezos launched Blue Origin in 2000.

This was on the grounds that Blue Origin was closer to achieving NASA’s goals than SpaceX, a fact that must have peeved Musk.

There’s obviously a personal rivalry at play here. The two billionaires are not overly fond of each other, as we’ve observed on multiple occasions.

Suffice to say that if Jeff Bezos ever cries for help on a crowded street, Musk probably won’t be the first person to come running.

But just like it’s not a sign that he has suddenly become the world’s richest Bernie Bro, Musk’s call to break up Amazon has nothing to do with his feelings towards one of the few people who are even wealthier than him.

This is all about self-preservation.

September 20, 2020 No Comments
← PreviousRetail Investors Continue Blindly Throwing Money Into Airlines
Next →7 Companies You Should Renounce If You Support Black Lives Matter