By CCN.com: Tesla stock endured another major blow on Wednesday after US auto giant Ford piled $500 million into electric truck manufacturer Rivian, which had already secured a major investment from Amazon.

TSLA shares fell 1.94 percent on the day to $258.77 after sliding below technical support at $260. Ford stock (F), meanwhile, rose 0.21 percent to outperform the overall stock market.

Why is this investment from Ford concerning for Tesla investors? Elon Musk plans to roll out an electric pick-up truck, and Rivian hopes to steal his thunder.

Even more troubling is the fact that Tesla’s Model Y SUV is also in Rivian’s crosshairs. Concerns over demand for the Model 3 prompted the launch of the Y, which is integral to Tesla’s future.

Ford and Amazon are genuinely going for the jugular here. 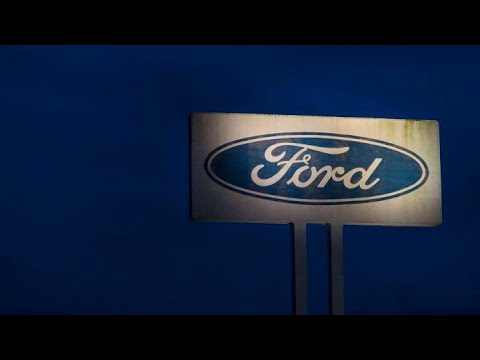 In comments made to CNBC, the founder of Rivian, RJ Scaringe, was full of praise for Bill Ford and his support for vehicular innovation,

“This strategic partnership marks another key milestone in our drive to accelerate the transition to sustainable mobility. Ford has a long-standing commitment to sustainability, with Bill Ford being one of the industry’s earliest advocates, and we are excited to use our technology to get more electric vehicles on the road.”

If you look at the charts, it’s clear that things couldn’t be going more differently for the two companies. While Ford stock continues to go on a tear, Tesla is locked in a multi-month decline.

From a technical perspective, it is not all a disaster for TSLA. The long term range continues to hold as support, though it is getting dangerously close a breakout.

TSLA’s downtrend is especially concerning given that Elon Musk has been throwing everything he can at skeptical investors. The Model Y, robo-taxis, fully autonomous vehicles, pick-ups – you name it, and Musk is pushing it. But traders just aren’t buying it.

Who knows if Rivian will succeed where Tesla hasn’t. Either way, Wall Street is not so sure about Elon Musk, and it may take decidedly positive news to flip TSLA’s bearish script.

Unfortunately for Tesla fans, copycat competitors were always inevitable, and Ford smells the blood in the water.