The Xbox Series X and PlayStation 5 (PS5) are direct competitors in more ways than one. The latter has a better SSD, while the former leads in accessibility thanks to Game Pass.

But Microsoft’s box is blowing Sony out of the water with one major feature: backward compatibility.

PlayStation 5 Has Nothing on This

Jason Ronald, the director of program management for the Xbox Series X, released a blog post today on the hardware’s backward compatibility.

It absolutely destroys anything similar that Sony is cooking up.

First off, the Series X supports the play of “thousands” of titles. Many of those games will run at a higher resolution and frame rate than before. Some will even have HDR support – something they simply didn’t have at the time of release.

Sony was already lagging far behind Xbox’s backward compatibility support. But now that we know the sort of improvements that will be coming to games produced for Xbox 360 and the original Xbox, they’re not even in the same zip code. They need to play catch up, and they need to do it fast.

It’s easy to say that the PlayStation 5 will be fine without a focus on legacy games, but that’s a severe cop-out. It’s impossible to play popular PlayStation franchises like Resistance on the PlayStation 4. Making that happen would be no small act of fan-service.

Older gamers want to relive their favorite titles of yore. Younger players could play a life-changing title from times past. 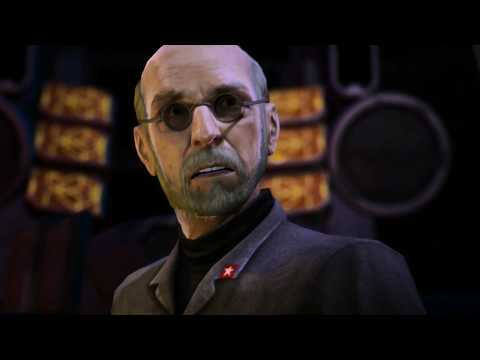 Nostalgia is not a gimmick. Doom Eternal released with an updated version of DOOM 64, and everyone loved that.

Mini retro consoles are a massive hit, and there’s a reason players continuously clamor for more classics on the Nintendo Switch eShop.

Heck, Nintendo even added online play to some NES titles. Where’s that level of support, Sony? 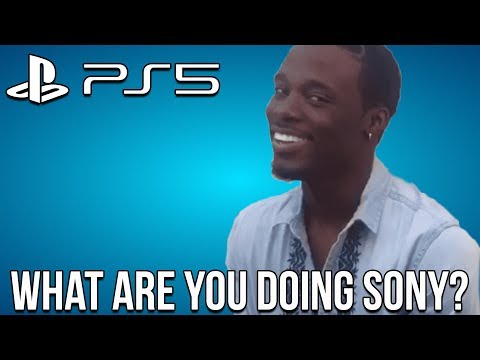 We’re learning more about the PS5 soon, and Sony had better have a viable preservation tactic ready. As of now, it’s struggling to deliver support for the top 100 PlayStation 4 games alone.

Even Sega is ahead of the game in that respect.