U.S. stock market analysts don’t expect any shift in monetary policy after the Federal Open Market Committee meeting this week. On Friday, a note from JP Morgan said the FOMC meeting should be “one of the least eventful meetings in recent years.”

But don’t expect the high liquidity, low-interest rate party to last forever. It’s just like Cinderella’s ball, as Warren Buffett would say. Traders keep sticking around for another dance. But the clock will eventually strike midnight. And when the monetary magic wears off, the rally will turn into pumpkins and mice.

As Buffett once said:

Nothing sedates rationality like large doses of effortless money. Normally sensible people drift into behavior akin to that of Cinderella at the ball. They know that overstaying the festivities will eventually bring on pumpkins and mice. But they nevertheless hate to miss a single minute of what is one helluva party.

Not everyone agrees that the Fed is behind the stock market boom in recent months. Wall Street bulls point to the U.S.-China trade war winding down, alongside good news about the economy. But it’s hard to ignore the scale of Fed operations since September. 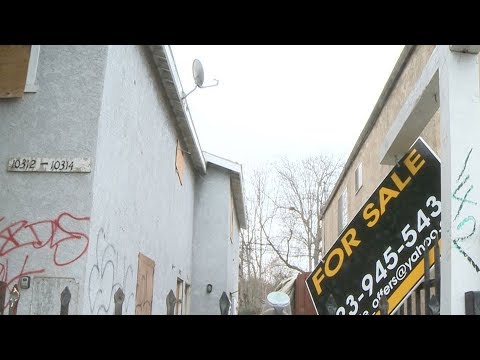 This is not QE.

He claims the “dovish” Fed money market operations are not economic stimulus:

Our Treasury bill purchases should not be confused with the large-scale asset purchase programs that we deployed after the financial crisis.

Market analysts aren’t buying it. Many have called it “QE lite.” But there’s nothing “lite” about it.

You can debate it all you want, but as long as the flows are increasing the size of the balance sheet, stocks are going to rise in price.

The S&P 500 Index grew at the same pace as the Fed’s balance sheet as it began overnight repo operations in earnest.

Financial conditions are extraordinarily loose and accommodative… definitely contributing to this move in the market.

But it’s not going to last forever.

A storm is coming. pic.twitter.com/uBiJwnebjM

Markets don’t expect anything to change after the Fed’s first policy meeting of 2020. Ahead of the January meeting, the market consensus was an 87 percent chance of no change.

But the Fed’s carrying a heavy load on its books, and Morgan Stanley’s chief cross-asset strategist Andrew Sheets forecasts that QE lite ends in April:

Morgan Stanley experts think the Fed wants to end its $60 billion-a-month purchases of Treasury bills at the end of April and let its balance sheet plateau. In its place, they expect a smaller $15 billion-a-month of purchases across the Treasury curve, Sheets said.

Many financial market participants believe that the liquidity provided by the Fed has helped to boost stock prices above and beyond what rate cuts alone could do; any moves to stop that growth could show up as a loss in momentum for stock prices.

If the stock market is not only directly buoyed by Fed liquidity, but pricing in the expectation of more going forward, the adjustment could be a painful one.

After gaining so exuberantly, there could be a drastic correction.

Then you could check off all four boxes that preceded the worst intraday stock market crash in history.