Italy’s death toll recently surpassed China, and the infections seem to balloon every day. As the coronavirus continues to batter the country, some parts of Italy have managed to buck the trend. 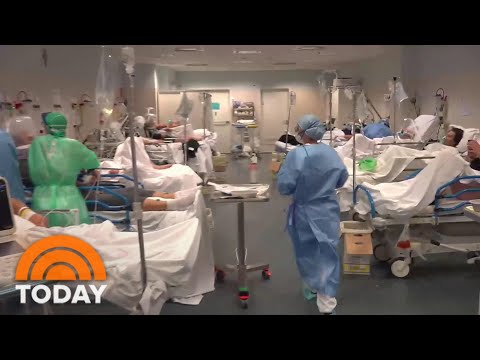 How did they do it? By succeeding where, up to this point, the United States has miserably failed.

“An Alarming Portion of People Were Already Positive For the Virus”

Northern Italian village, Vo Euganeo, has a population of only about 3,300 people. According to the Independent, the town started vigorously testing its inhabitants. They found that nearly 3% of their population (about 90 people) had tested positive.

Andrea Crisanti, professor of microbiology at the University of Padua, told the ABC’s The World Today:

We tested everybody. We found that an alarming portion of people were already positive for the virus.

Crisanti and his team ordered the infected patients to stay home. He even asked them to avoid hospitals, as they “could be a major source of infection.”

The result? The second round of testing showed just a 0.3% infection rate. Crisanti continues:

We were able to show that isolating all the positive cases allowed us to reduce the rate of infection.

The U.S. Is Still Woefully Behind On Coronavirus Testing

The United States, meanwhile, continues to lag behind in the testing department. The mistakes they’ve made would be funny if it weren’t so horrifying.

First, while the U.S. should’ve been mass testing, Donald Trump predicted the coronavirus would go away in weeks.

Then, he decided against using private companies and WHO for testing kits.

Then, the CDC mass-produced tests that didn’t work.

According to Dr. Michael Mina, an epidemiologist at Harvard University:

The incompetence has really exceeded what anyone would expect with the C.D.C. This is not a difficult problem to solve in the world of viruses.

At every point, America has been lagging behind in testing compared to countries like South Korea, which has slowed the spread.

And now, New York state alone, with its 8,300 coronavirus infections, will soon pass the entire country of South Korea.

Millennials Are Making It Worse

It seems like the U.S. still hasn’t learned. While testing is slowly starting to ramp up, some of the country’s younger citizens can’t seem to let go of their spring break. Crowds of party-goers are still congregating in places like Miami. 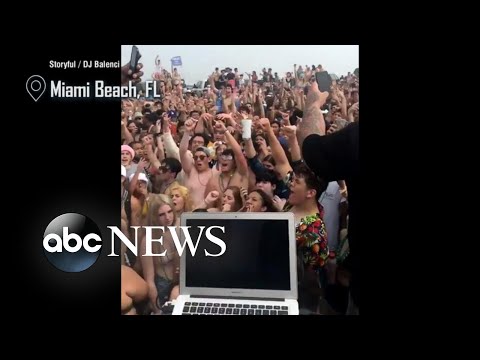 The real problem is asymptomatic people who test positive. If we continue to let them wander around, we will never get rid of the epidemic.

The fact that the U.S. government is still letting these crowds gather is an abomination. While Trump focuses most of his energy on the stock market, the U.S. is facing an unprecedented health crisis, unprepared.