Coronavirus Cases Soar Past 250,000 – Which Countries are Hardest Hit?

Coronavirus has now infected over a quarter million people. Which countries are the hardest-hit by the infection? 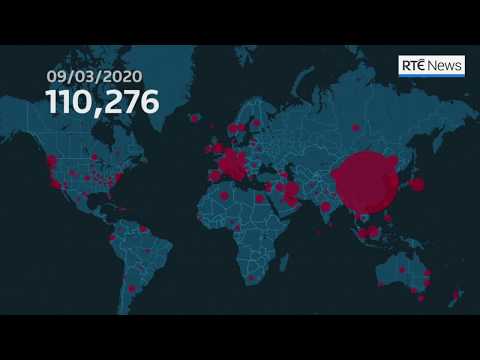 The global coronavirus pandemic has surpassed 250,000 infections, and it is growing at an accelerating rate.

The pandemic’s epicenter has shifted away from East Asia to Europe with Italy and Spain facing a rapidly expanding caseload that is pushing their healthcare systems to the brink.

Governments around the world are implementing increasingly strict travel restrictions and quarantines. But as the coronavirus caseload continues to soar, it may be too little too late to stop the disease from spreading rapidly in the coming weeks. 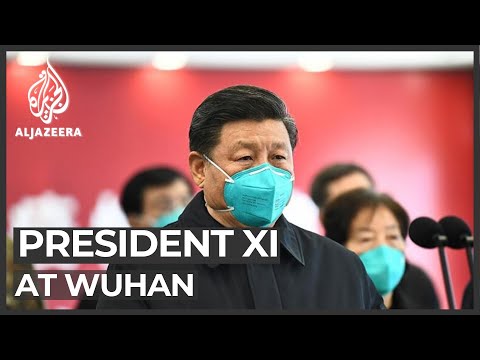 The Coronavirus outbreak has subsided in its original epicenter of Wuhan, China where 67,800 of China’s 81,250 cases were confirmed.

Right now, Hubei has 6,285 active cases of the infection, but 58,382 people have recovered as the pandemic spreads to new epicenters around the world.

Elsewhere in Asia, the viral spread has also subsided.

South Korea, which experienced a surge of cases in early May, is now seeing its caseload growth slow dramatically. The country reports a substantial number of infections at 8,565, but the number of new daily infections has dropped to new lows. The Asian country only reported 152 additional cases and seven additional deaths on Thursday.

The coronavirus is also slowing in Japan, which reports just 963 cases despite its proximity to China.

Coronavirus has also failed to take root in Southeast Asia, Australia and the Pacific despite the huge numbers of Chinese tourists that frequented these areas. Australia reports 876 cases while Thailand reports 322.

Indonesia reports 369 cases, but its 8.7% death rate suggests the real number of infections could be much higher.

Europe is Experiencing the Highest Number of New Infections

Coronavirus has pivoted away from central China and made Europe its new epicenter. Caseloads are soaring all over the continent with Spain and Italy especially hard hit.

Italy reported a staggering 5,322 new cases on Thursday, bringing its total number of confirmed infections to 41,035.

The death rates in Europe are also rising at an unprecedented pace despite the continent’s well-developed healthcare system.

Germany stands alone with only 16 additional deaths on Thursday. This may be because Germany, unlike other European countries, is not conducting post-modern tests.

North America Braces for the Impact of Coronavirus

The United State’s coronavirus infection numbers are growing at a rate second only to Italy with 4,530 new infections reported on Thursday.

America reports 13,789 confirmed cases which, although substantial, is still a drop in a bucket compared to its large population.

America’s relatively low coronavirus infection rate can be traced to its government’s decision to limit travel with China early in the pandemic. But as uncontrolled community spread continues in the country, this may soon change.

America’s coronavirus pandemic is concentrated in major urban centers like New York, which reports 7,102 cases, Washington, which reports 1,228 cases, and California which has 1,057 infections. Death rates remain relatively low in most American cities.

New York is reporting a case fatality rate of 0.49% while Washington state is home to the most fatal outbreak with a death rate of 6.1%. 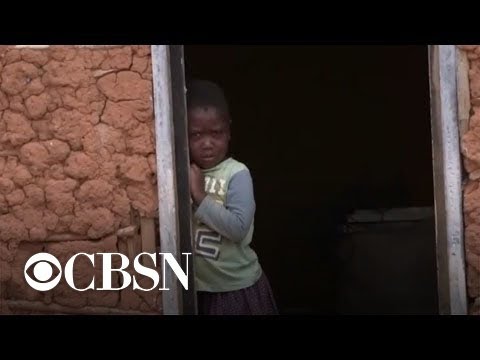 Coronavirus has exploded all over Africa, but the total caseload remains extremely low. It is unclear if this is because of climactic factors or lack of testing.

Out of the two cases reported in Sudan, one has already ended in death. The patient had no known travel history, and this suggests the country may be experiencing undetected community spread.

Coronavirus has also spread all over South America. Brazil and Chile are the hardest hit with 342 and 651 cases, respectively.

The Middle Eastern outbreak is concentrated in Iran, which reports a staggering 19,644 cases. Its fatality rate of 7.2% is among the highest in the world.

Infection is spreading across the region, with Saudi Arabia reporting 274 infections and Iraq 192.

William Ebbs
As a writer with over five years of financial experience, William Ebbs has earned millions of page views with his hard-hitting, opinionated work. When Will isn't writing, he enjoys strategy gaming, world travel, and researching for his next article. William Ebbs is based in the United States of America. Muck Rack | Email me | Follow Me on Twitter |Link up with me on LinkedIn