Popular streamer Tyler ‘Ninja’ Blevins’ landmark deal with Microsoft to carry his streaming operations from Twitch to Mixer bagged him somewhere between $20 and $30 million.

In an article piece published by CNN Business today, Justin Warden, head of Ader, an agency with links to Ninja, revealed a couple of things. The multi-year deal not only set the streaming wars in motion but set the bar for the financial side of the slew of deals that followed. 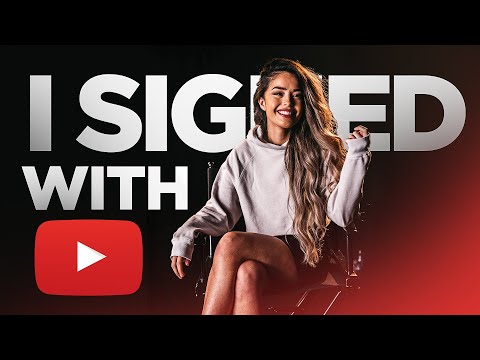 In many ways, Ninja’s dive into the unknown was instrumental in shifting the dynamic from the streaming platforms to the content creators. A marketable persona drives traffic. Ninja was the first to recognize that the tech world’s most prominent players were willing to lay down serious money to claw market share away from the historically dominant Twitch.

Million Dollar Deals All Round

The Ader CEO revealed that streamers could expect to make some serious bank with these deals. He estimates than streamers who regularly draw in 10,000 viewers can expect offers up to $10 million, while those lower down the food chain could pen deals reaching as high as $1 million.

The key to these figures that would have been unheard of only a few years ago is mitigating the impact of migrating to comparatively smaller and less frequented platformers. A smaller audience means less income sourced organically from subscriptions. These sums are an insurance policy for taking a calculated risk and an incentive for streamers to leave the familiar Twitch ecosystem.

Of course, the unique flavor of each platform plays a role, with many streamers increasingly disillusioned with Twitch’s inconsistent policies, accusations of favoritism, and a community with a track record of toxicity. The desire for greener pastures can’t be discounted.

Natural leveling of a nascent industry means these deals won’t be on the table indefinitely. The streaming wars will simmer down over time.

In the meantime, any streamer with a large enough audience and the business acumen to match would be foolish not to consider these deals that arrive packaged with considerable paychecks.