Impeachment Will Blow Up In Democrats’ Faces

Democrats seem determined to lose the presidential election next year. The rush to impeach President Donald Trump is just another in a long line of “nothing burgers” designed to express frustration at Democrats’ loss in 2016.

One Hoax After Another

The Democrats have tried to delegitimize Donald Trump from the beginning, and keep trying to dupe the American public into believing that he is not fit for office.

For more than two years, Democrats tried to push a Russian collusion hoax. Everyone with a brain in their head knew that there was nothing to these allegations, and when the Mueller report came out, Democrats everywhere were flabbergasted and crushed.

Democrats claimed that several hundred million dollars in aid to Ukraine was being held up until after the U.S. president spoke with the Ukrainian leader, allegedly to get his cooperation in investigating Joe Biden and his son. Allegedly, the Ukrainian leader agreed to this and Donald Trump then released the aid.

The problem is there is no there, there. 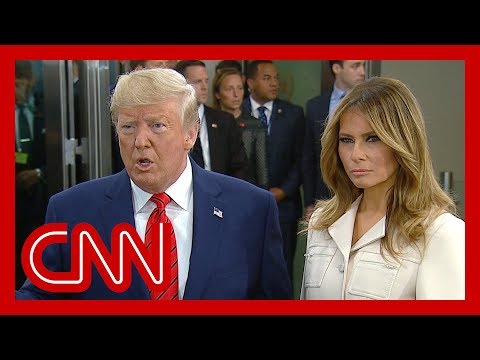 Impeachment Is For Real Crimes

Impeachment has historically been reserved for clear-cut cases of presidential wrongdoing.

The American public is not as stupid as the Democrats believes. Most Americans are fair-minded. For the past three years, the Democrats’ entire agenda has been to discredit, delegitimize and ultimately remove the president from office.

They have failed every step of the way, and are now using impeachment as the last resort to try to get rid of him.

This is going to blow up in the Democrats’ faces. Americans are fully aware that this is nonsense, and if they aren’t, they soon will be.

The Senate Will Never Convict

Twenty-three Republican states have senatorial elections in 2020. With the exception of a week-kneed Republican like Jeff Flake, no Republican senator would be stupid enough to risk his political career by voting to convict Donald Trump.

Yet the Democrats also seem oblivious to the fact that a Senate trial will allow the Republicans to call any witnesses they want. They’ll be able to tear apart and into every Democrat scandal of the last 20 years.

Moreover, a lot of fair-minded and independent Americans will realize that Democrats would rather go on with this impeachment charade instead of getting down to business and passing useful legislation.

The Supreme Court will be held up, with countless cases put on hold while the Chief Justice presides over the trial.

It’s becoming increasingly obvious that the socialist wing of the Democratic Party, represented by the so-called “squad,” has enough popularity and gained enough strength that they have effectively forced House Speaker Nancy Pelosi to push the impeachment forward. 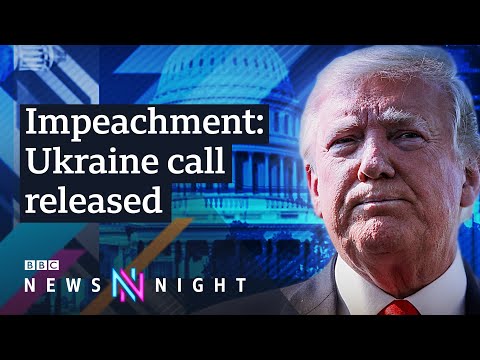 Nancy Pelosi is either too stupid to see what a misfire an impeachment proceeding would be, or too afraid of her socialist counterparts to resist any further.

There’s simply no upside for the Democrats to continue to engage in this kind of behavior. They already have the support of Democrats in the next election, but they risk losing support of any independents in the process. Even moderate Democrats may feel uncomfortable with yet another witch-hunt.

Nevertheless, the impeachment train seems to be moving forward. Republicans must be dancing with glee.