Super Bowl commercials are a pretty big deal in the advertising world. With easily 100 million people watching the game (and hopefully the commercials), there is no better time to introduce consumers to a product.

The networks know this, of course, which is why they are able to charge upwards of “$5.6 million for a 30-second spot” like FOX is this year.

But the size of the audience is not the only reason why Super Bowl commercials are such a big deal. It is not unheard of for the Super Bowl to be a complete snooze-fest—like last year’s defensive (yawn) battle between the New England Patriots and Los Angeles Rams.

Hopefully this will not be the case for this year’s game between the Kansas City Chiefs and San Francisco 49ers. But if the 49ers defense can shut down Patrick Mahomes, it might be.

Super Bowl commercials have been more entertaining than the game in some years. When that happens, and there are 100 million people watching, that creates what every advertiser wants—buzz. 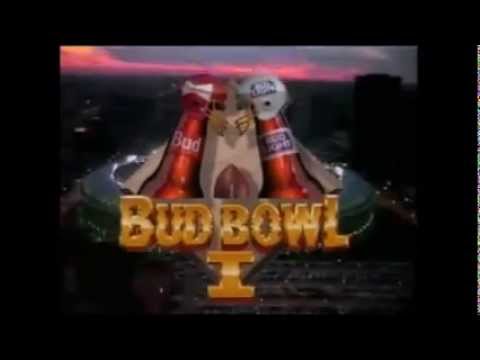 But thanks to social media, an entertaining commercial can go viral. When it does, it can extend its reach well beyond that of the Super Bowl’s audience.

With streaming services eliminating commercials for many viewers on a daily basis, the audience that comes with a live event like the Super Bowl is special. Capturing the attention of that audience can be life-changing for a company.

A buzz-worthy commercial can change the outlook for a company and the perception people may have of it. That is why the $5.6 million price tag is well worth it to the original social media giant, Facebook.

Last year was not a good one for the OG of social media. Profits were fine but with all the drama that took place, the company could really use an image boost.

There was its most serious data breach to date that resulted in the records of 500 million users ending up on Amazon’s servers. That controversy went along with the fake news scandals, ethical controversies, and the Cambridge Analytica saga that resulted in a $5 billion fine.

Factor in the antitrust probe by the DOJ and the disastrous Libra project, and it is safe to say Facebook could use the kind of boost that an epic Super Bowl commercial could give.

What To Expect From Facebook’s First Super Bowl Commercial

Do they need their own version of ‘where’s the beef?,’ ‘wassuuppp,’ or the ‘Bud, Weis, Er’ frogs? Of course not. People might see something like Apple’s ‘1984’ inspired Super Bowl commercial as a sign of the world Mark Zuckerberg has in store for us.

No, it just needs to be something entertaining and memorable.

Facebook hasn’t released a teaser or its commercial like many companies have. But we do know it will be about Facebook groups. It will reportedly feature Sylvester Stallone, Chris Rock, and a whole bunch of Rocky look-a-likes on those infamous steps in Philadelphia.

Who doesn’t love that moment? With Chris Rock somehow involved and cracking jokes? The Facebook commercial sounds like it has potential. Will it do for the social media giant what the company is hoping for?

It was fantastic working with @chrisrock. We got along great. Admire his wit… @Facebook did a great job producing, and it is going to be amazingly entertaining at #SuperBowlLIV. pic.twitter.com/F7iN2lgIdp

Only time will tell.