The Federal Trade Commission has whacked Facebook with a record $5 billion fine stemming from the 2018 scandal in which a political consulting firm improperly accessed Facebook user data. The fine comes as a result of settlement talks between the two entities. 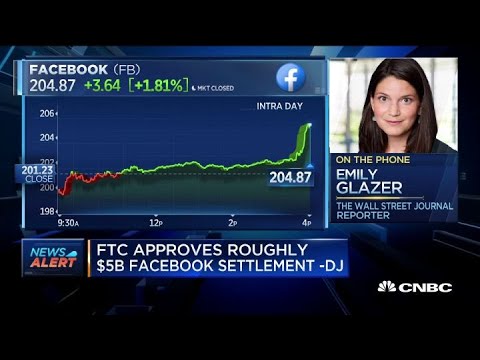 The consulting firm, Cambridge Analytica, scraped data from 87 million Facebook profiles without the consent of their users to be used for political advertising.

This led to Mark Zuckerberg testifying before Congress regarding Facebook’s privacy policies.

The fine is more than 200 times greater than the previous largest fine from the FTC, a significant $22.5 million liability on Google for its privacy practices.

Mark Zuckerberg Is Laughing At Us All

And yet, Mark Zuckerberg and Facebook are laughing this $5 billion fine off. Here’s why.

Facebook generated over $18 billion in free cash flow over the past 12 months. 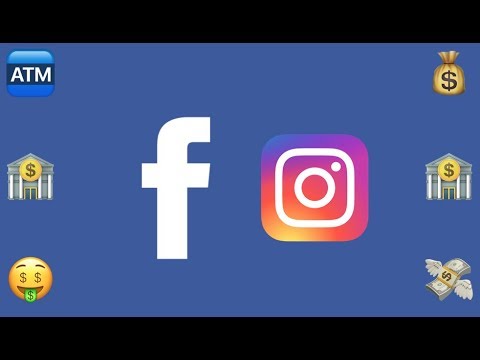 Yet the real joke is that Facebook has over $45 billion of cash in its bank account. Mark Zuckerberg can just write one big check to the Federal Trade Commission and be done with them.

Not only that, but Facebook’s stock only suffered when the scandal broke, falling about 16% at the time to roughly $157 per share. Yet it rallied shortly after that to $210 per share.

Mark Zuckerberg and Facebook announced in the last quarterly earnings report that the company would take a $3 billion charge against earnings for the anticipated settlement. As a result, all the negativity over this entire scandal was already baked into the stock.

In fact, after the announcement of the settlement with the FTC, the stock is actually up $0.43 in after-hours trading.

Yet there are two other elements to this story that should be of greater concern.

First, thanks to Facebook’s gigantic cash hoard, this fine is nothing more than a fly to be swatted away by Mark Zuckerberg and Facebook. That $5 billion in cash flow will be recouped by Facebook in about 14 weeks.

If anyone is fooled into believing this will be some kind of deterrent for Mark Zuckerberg and Facebook to stop invading the privacy of users and using their personal data to benefit its business (and its ideology), then they need to have their head examined.

Mark Zuckerberg can deny up and down how he didn’t know what Cambridge Analytica was doing and how so very sorry he is, but it’s all a big con job. 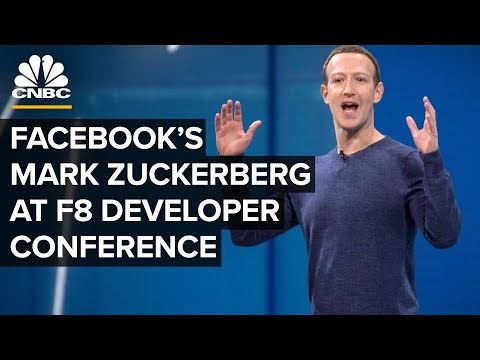 Mark Zuckerberg and Facebook will continue to use our data and hand it off to their allies anyway they can. And yet, people are fine with Mark Zuckerberg having a cryptocurrency?

A Party Line Vote on a Bipartisan Threat

It is entirely unsurprising that the FTC, which is staffed by three Republicans and two Democrats, voted along party lines to institute the fine.

There is no question in the minds of any reasonable people that Mark Zuckerberg must go and that he and Facebook knew what they were doing and lied to cover it up. Even if it was entirely accidental, an example must be sent to big technology companies that our data should be held sacred and in trust.

The fact that anyone on the board of the FTC should oppose this fine is a stark reminder that government does not care one bit about the little people and in the party-line vote should tell you exactly who Mark Zuckerberg’s allies are.

Boosie Badazz Shouldn’t Get his IG Back – Not For a Million Dollars
September 8, 2020 No Comments
PHNjcmlwdCBhc3luYyBzcmM9Imh0dHBzOi8vcGFnZWFkMi5nb29nbGVzeW5kaWNhdGlvbi5jb20vcGFnZWFkL2pzL2Fkc2J5Z29vZ2xlLmpzIj48L3NjcmlwdD4KPCEtLSBSZWNvbW1lbmRlZCBwb3N0cyBBZCBDQ04gLS0+CjxpbnMgY2xhc3M9ImFkc2J5Z29vZ2xlIgogICAgIHN0eWxlPSJkaXNwbGF5OmJsb2NrIgogICAgIGRhdGEtYWQtY2xpZW50PSJjYS1wdWItNjQ3MjA2OTY5MzY1NzE0MyIKICAgICBkYXRhLWFkLXNsb3Q9IjI3MzY1ODYyMzUiCiAgICAgZGF0YS1hZC1mb3JtYXQ9ImF1dG8iCiAgICAgZGF0YS1mdWxsLXdpZHRoLXJlc3BvbnNpdmU9InRydWUiPjwvaW5zPgo8c2NyaXB0PgogICAgIChhZHNieWdvb2dsZSA9IHdpbmRvdy5hZHNieWdvb2dsZSB8fCBbXSkucHVzaCh7fSk7Cjwvc2NyaXB0Pg==