The S&P 500 plunged 6% last Thursday as investors fretted the possibility of a second wave of infections. But analysts are still bullish about the U.S. stock market.

Morgan Stanley is confident that the recovery from the pandemic will be short and sharp. It believes that the unprecedented fiscal and monetary stimulus will be enough to spur the recovery.

Morgan Stanley expects the global economy to bottom out in the second quarter and contract by 8.6%, before growing 3% in the first quarter of 2021.

Its base case includes a second wave of infections in the fall, with U.S. cases starting to increase again in mid-July. But it says these outbreaks will be manageable and only result in selective lockdowns. 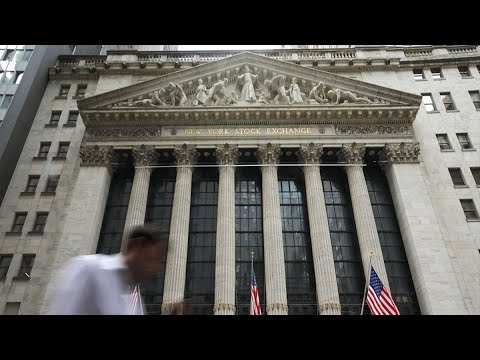 A Swift Recovery Is Unlikely

New cases of coronavirus and hospitalizations have increased in several U.S. states over the past week, including California, Florida, North Carolina, Alabama, and Texas. 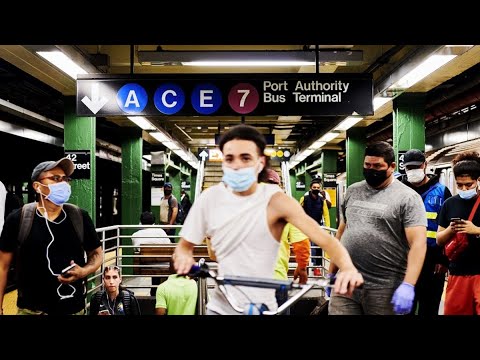 Reports of another outbreak in a Beijing district have further scared investors. Chinese economic data were weaker than expected, suggesting that the road to recovery from the pandemic could be a long one.

Dallas Fed President Robert Kaplan said that public health procedures to fight the virus itself were just as important as government funding for the nascent economic recovery from the pandemic. He added that to date, efforts in the United States to reduce infections have been “uneven.”

The recovery likely won’t be V-shaped like Morgan Stanley is hoping. Unfortunately, the economy probably won’t return to normal. Millions of jobs losses could become permanent.

A study released in May by the Becker Friedman Institute at the University of Chicago estimates that 42% of recent layoffs in the U.S. will be permanent.

A new study from Bloomberg Economics estimates that 30% of job losses in the United States from February to May result from a reallocation shock. The analysis suggests that the labor market will initially recover quickly, but then stabilize with millions still unemployed.

Jobs in the hospitality sector are among the most threatened, alongside retail, leisure, education, and health.

In many cases, the pandemic will increase the challenge for brick and mortar companies in the face of e-commerce platforms such as Amazon (NASDAQ:AMZN), accelerating the pre-crisis trend. A national report predicts that up to 25,000 retailers could close this year.

The unique shock of the virus means that governments may need to do more to preserve businesses and protect workers than they would in a typical recession.

The Stock Market Needs A Break

The meltup may need to take a break, as sentiment has turned too bullish too rapidly. Now that reopening is happening, there’s fear of suboptimal results: less social distancing triggering a second wave of the virus, followed by another round of lockdowns.

Indeed, stock market valuations have risen rapidly from the depths of the pandemic-induced selloff in late March. Stocks looked overvalued relative to many measures.

A correction looks healthy at this point, as stocks are clearly in a bubble. But a big crash might be coming as the stock market rally might have just been a false rally.

Optimism has been driving the stock market rally. But as pessimism overwhelms investors, the rally will come to an end.