When the U.S. stock market started to rebound after hitting bottom on March 23, many analysts warned of another crash. On May 8, Goldman Sachs said that the S&P 500 would plunge by 18% over the next three months.

But stocks kept soaring despite many headwinds, such as falling earnings, high unemployment numbers, and warnings about a second wave of infections.

Analysts Are Bullish About The Stock Market

Instead of predicting another crash, analysts now expect the stock market to go higher.

Hedge fund manager Stanley Druckenmiller said that the excellent market performance over the past three weeks has “humbled” him and that he underestimated the Fed’s power. 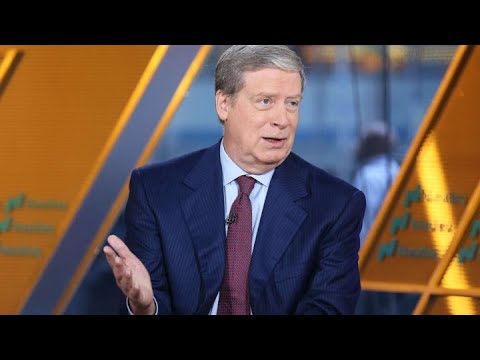 He has returned just 3% during the market’s 40% rally.

What is clearly happening is the excitement of reopening is allowing a lot of these companies that have been casualties of Covid to come back and come back in force. With a combination of the Fed money and, in particular, a vaccine where the news has been very, very good.

Piper Sandler chief market technician Craig Johnson says the Fed’s stimulus has put a floor beneath the S&P 500 that it should continue to build on.

While analyst sentiment grows stronger, consumer sentiment about the stock market is dipping.

Expectations Fell In May

The Federal Reserve Bank of New York’s Survey of Consumer Expectations shows that expectations of higher stock prices dropped in May.

The mean perceived probability that U.S. stock prices will be higher 12 months from now declined from 51.8% in April to 49.6% in May.

A reason why Americans aren’t that bullish about the stock market might be because equity prices are very expensive compared to their historical levels.

The S&P 500 now trades at more than 22 times forward earnings, its highest valuation since mid-2001. The stock market won’t sustain such high levels forever. The bubble will eventually pop just like it did during the dot-com bubble.

Some investors are betting that the stock market will plunge after the election. They have been bidding up the prices of puts on the S&P 500 into December, fearing the Democrats would win the presidency and both houses of Congress.

Analysts at BCA Research said that the Democrats would be harmful to corporate profits, which would negatively impact stock prices.

A second wave of infections is another factor that could cause a big selloff. That would push states to reimpose strict social distancing rules, crushing optimism about a quick recovery.

And if Congress fails to pass additional stimulus measures, such as extending unemployment benefits or another round of one-time stimulus checks, it could cause another deep selloff. 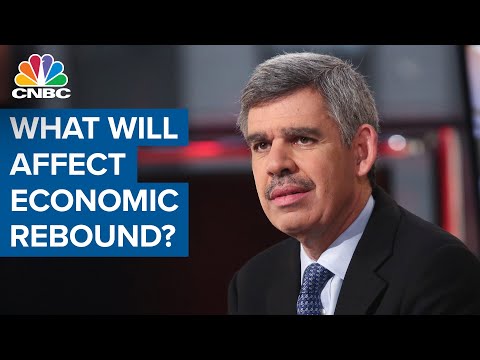 So, many factors could disrupt the rally. Since those events are unpredictable, it makes sense that Americans aren’t sure about where the stock market will be one year from now.

Disclaimer: This article represents the author’s opinion and should not be considered investment or trading advice from CCN.com. The author does not hold any investment positions in any of the above-mentioned companies.