Everyone is left wondering about the Xbox Series X and PlayStation 5’s price point. With coronavirus, potential delays, and the generally high price of hardware, many expect prices to be around $500.

Michael Pachter is the exception. He claims Microsoft will undercut Sony with a $400 box.

Let’s be honest. He’s an idiot.

Pachter claimed after the Xbox reveal that Microsoft is waiting until Sony announces their price point. According to Forbes, Pachter declared:

Microsoft’s being pretty smart about waiting Sony out here. From what I’ve seen, Sony’s going to have to charge $500 for their PS5, and Microsoft has a big balance sheet – if they want to cut the price by $100, just price below and subsidize the first ten million, they will.

His justification is somewhat sound – that Xbox is a smaller division for Microsoft. However, Pachter forgets one big thing: the hardware giant has all but confirmed a weaker companion to the Xbox Series X.

That companion is codenamed Lockhart, and it should be a lower-priced entry into the Xbox ecosystem. Remember, consoles are going the mobile phone route.

Serialized Hardware is the Future

If Microsoft has a lower-priced entry console for, say, $300, who’s stopping them from making the Series X a $600 box?

Pachter is right on one thing, though. The PlayStation 5 will most likely be locked at a $500 price point. Sony is nowhere near as big as Microsoft, and can’t afford to sell as many consoles at a loss. 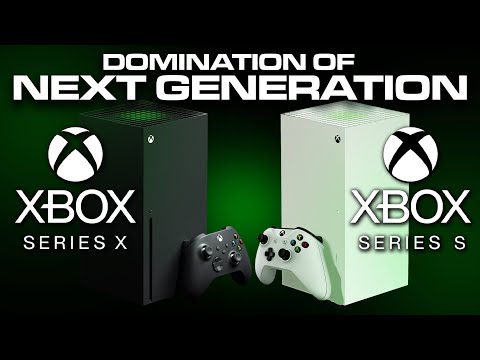 That said, the PlayStation 5 has a massive fanbase, so Sony should be fine anyways.

Assuming next-gen isn’t delayed by coronavirus, we can expect around $500 for both the PlayStation 5 and Xbox Series X.

Michael Pachter, whatever you’re smoking, you need to stop.