As Thanksgiving approaches, we all need to express gratitude for Antonio Brown. The former NFL wide receiver has entertained us for years on the football field. He has likely won countless games for fantasy football owners, and as for his raw talent—the man was the best in the business.

But it isn’t all about the action on the field with Brown. He has been almost as entertaining off of it. There’s been one ill-advised tweetstorm after another. Brown was the inspiration for quite a few Halloween costumes this year. He’s been a walking, talking reality show minus the primetime television slot. 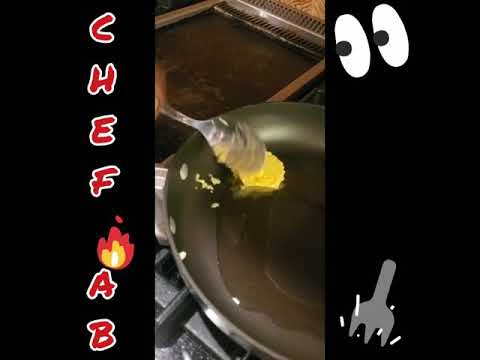 However, while the world loves a good, trashy reality show, we’d rather see Brown back on the football field. He’s much more entertaining there than he is on Twitter.

However, it doesn’t sound like it is going to happen.

Will Antonio Brown Return to the NFL in 2019?

It is the question that has been on the minds of many. It seemed to take a step in the right direction for a possible return when Brown finally met with NFL investigators last week. According to reports, he left the eight-hour meeting with a good feeling (but did we really expect him to say anything less?).

The meeting occurred on Thursday. As for how it went, Brown must not have left the meeting feeling very confident. The video he posted to his YouTube channel over the weekend paints a somewhat contentious picture. 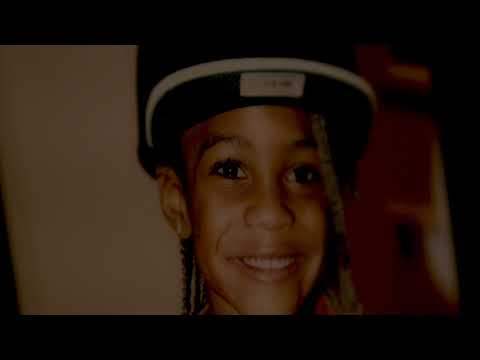 You definitely have to read between the lines to figure out what he is trying to say. It kind of sounds like the league was open to a lighter suspension as long as he admitted guilt. But he can’t do that since he is “innocent” and a man of “principles.”

Does That Mean We Have Seen the Last of AB?

If his time in the NFL is over, someone probably will offer him a reality television deal. An hour-long show edited to spotlight his special brand of craziness would be must-see-TV for reality fans.

However, he has quit the NFL a few times in recent weeks, only to change his mind. So, who knows? Maybe he backtracks again, learns from Colin Kaepernick’s mistake, capitulates to the NFL, and then signs on with someone next year.

When it comes to Antonio Brown, his unpredictability is the only thing you can count on not changing.