Democrats unveiled two impeachment charges against the president of the United States Tuesday. But the evidence is flimsy and the motivations are suspect. Here are five reasons why these charges are trumped up.

There’s no quid pro quo. Gordon Sondland, U.S. Ambassador to the European Union, testified to Congress that the president explicitly told him to make that clear to Ukrainian president Zelensky.

Sondland also concedes that it is merely his “guess” that aid was being withheld to Ukraine until they announced an investigation.

2. The Democrats’ evidence is all circumstantial. 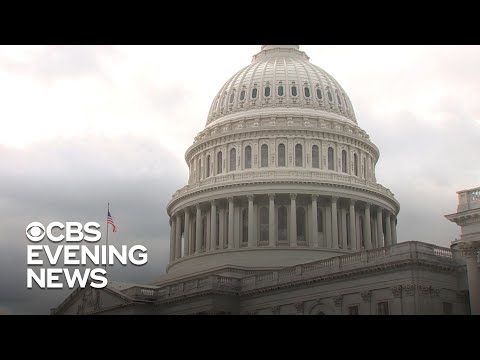 There’s no smoking gun in this case, just Democrats connecting the dots. Even their star witness, Ambassador Sondland, says he inferred a quid pro quo. It’s an unproven theory based on the timing of withheld defense aid to Ukraine and the White House drive for a public investigation of Biden.

3. Democrats are pretending they haven’t heard of executive privilege. 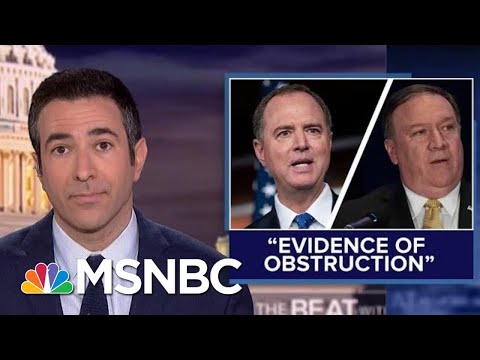 So Democrats object that they could get better evidence if Donald Trump allowed more White House officials to testify.

That’s the basis of the obstruction of justice charge.

President Trump engaged in unprecedented, categorical and indiscriminate defiance of the impeachment inquiry. This gives rise to the second article of impeachment for obstruction of Congress.

As if these Democrats never heard of executive privilege. That’s the legally recognized right of the president to override subpoenas to protect confidential information if revealing it might impair the executive’s sensitive functions.

In United States v. Nixon, the Supreme Court ruled that executive privilege is especially legitimate when national security is at stake.

And as Speaker Nancy Pelosi has made clear, White House aid to Ukraine is a very grave matter of national security.

4. Democrats never cared about the constitution or rule of law anyway.

Nancy Pelosi has abused her power to personally benefit herself. Using power for personal benefit is what Congress does. We all know that.

Rep. Maxine Waters, who was on the stage when Democrats announced the impeachment articles, was ranked one of the most corrupt members of Congress by a liberal watchdog group.

And the same Democrats pushing for impeachment now, as a matter of constitutional law, supported Obama’s unconstitutional power grabs.

5. If Joe Biden has something to hide, that should benefit Donald Trump in 2020

Are Democrats seriously saying that they’re okay with foreign governments knowing about crimes committed by U.S. officials seeking public office — while American voters stay in the dark about it?

What’s transparent, or democratic about that?

Donald Trump requested another head of state look into possible crimes committed by a high ranking U.S. official. There’s a legitimate national interest in the executive exercising this prerogative.