This new PlayStation 5 leak allegedly reveals Sony’s plans for its console launch event. It also includes a ‘first look’ at the PS5 design.

Sony’s drip-feed of PlayStation 5 details has left most gamers wanting a whole lot more. According to the latest leak doing the rounds, we may not have to wait long at all to see the next-generation console in the flesh.

The leak suggests Sony is gearing up to host a PlayStation Meeting on February 5 to unveil the PS5. The event will allegedly take place at New York’s Sony Hall.

Much of the focus will be on unveiling the design of both the console and DualShock 5 controller, alongside a look at the UI, home screen, and specifications. 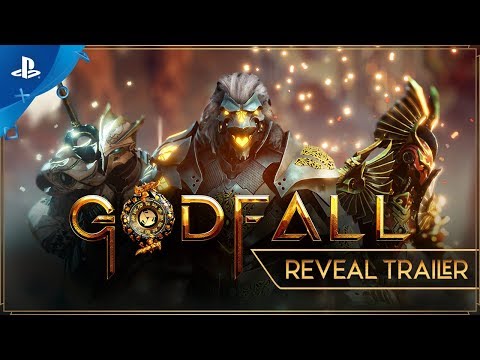 Sony will also allegedly touch on other planned PlayStation games. These include sequels to Horizon Zero Dawn and Marvel’s Spider-Man, a new Crash Bandicoot title, a Naughty Dog-developed sci-fi IP, a selection of first-party SIE-developed games, and Final Fantasy 16, among others.

Much of the marketing push will reportedly center around the PS5 as “the ultimate PlayStation console.”

Sony will use buzzwords along the lines of “little to no load times” and “blazing-fast downloads.” The new slogan is, “It’s time to play.”

Pre-orders will go live on the same date as the reveal across select regions.

The Lowdown on Backward Compatibility

Long-rumored backward compatibility will take center stage, with the PlayStation 5 supporting games from the entire history of PlayStation consoles. In other words, support for PS, PS2, PS3, and PS4 titles.

All PlayStation 4 peripherals will be compatible with the new console, falling in line with previous rumors.

Other details in the leak include a focus on PlayStation Now streaming and a revamped PlayStation App.

The leak emanates from 4chan – not the most reliable source by any standard – so approach it with a good dose of skepticism. If true, it offers the most revelatory dive into Sony’s plans to date.

The leak thread also includes a blurry photo of what appears to the final design of the PlayStation 5. We recommend taking this one with a bucket of salt.

September 27, 2020 2 Comments
← PreviousHow Sony Could ‘Future-Proof’ the PS5 with One Epic Feature
Next →YouTube’s Latest Streamer Lure Ramps Up War Against Amazon’s Twitch