Just a few short months ago, the media was telling us how Tom Brady was fading rapidly. They’re now covering him like he’s the number one target in free agency. 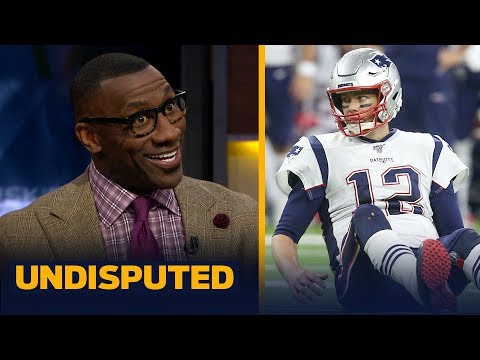 Why does it seem like everyone is suddenly suffering from a bout of amnesia?

Former safety Rodney Harrison, who is now an analyst for NBC, commented back in December:

“The Patriots, they have a lot of problems. They’re in trouble. They have to try to fabricate to create some offense. They’re very frustrated, and you can start to see that Tom Brady, he’s just not the same player.”

This decline is entirely understandable. The guy is 42 years old. Age catches up with every athlete, no matter how great they may have been.

Why Have the Media and Many Pundits Written off Last Season?

The media has seemingly hit the reset button on Brady as of late. The hype surrounding the six-time Super Bowl champ is growing every day.

It’s like we’re just pretending he’s still 35 years old because we never got to see Brady move teams in his prime.

Spoiler alert; his prime is over.

Tom Brady saw a dip in form after his elbow injury last year. In December, his 50.3 percent pass completion and 76.8 quarterback rating were among the lowest of all NFL quarterbacks who had played in four games.

Pundits and analysts have apparently forgotten all of this. NFL owners also seem to be overlooking last season.

Las Vegas Makes the Most Sense

Recent rumors linking Brady to a two year $60 million deal with the Raiders are insane on the surface.

You can kind of see where Raiders owner Mark Davis is coming from, however. The Raiders are playing in a new market this season. Bringing in a high-profile name would help to put the team on the map in their new surroundings. God knows there’s a lot of entertainment vying for people’s attention in Las Vegas. 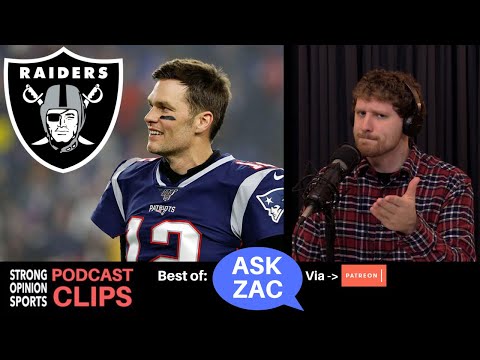 If we put the brand value of Brady’s name aside, he’s not worth that kind of money.

Any franchise owner considering cutting a check to Tom Brady for anything north of $30 million needs to have their head checked out. Brady is still an above-average quarterback, but might be time we stopped treating him like a superstar in his prime.