The contract numbers floating around free agent Tom Brady are getting out of control. According to sports journalist Larry Fitzgerald Sr., the Las Vegas Raiders are prepared to offer the 43-year-old $60 million over two years.

That’s about $20 million too much.

Tom Brady’s Name Is Still Strong; His Game Is Not

If you’re going by ESPN’s QBR rating, Brady is coming off his worst year ever. Yes, he’s still doing amazing things for a 43-year-old, but he’s in decline.

His Peyton Manning moment could come at any time. Manning was still an excellent quarterback at age 38. But by age 39, he was white-hot garbage. 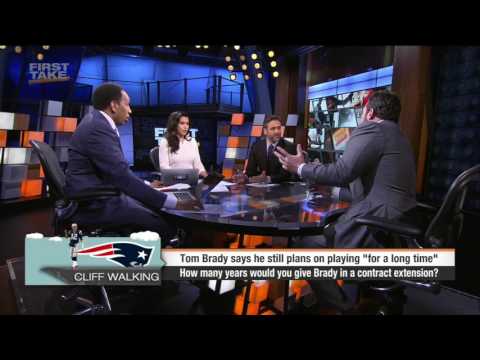 He was injured, benched, and intercepted with ease. Yes, he miraculously returned to help his Broncos win the Super Bowl. But Manning was more like a placeholder in those playoffs—a merely competent quarterback who let the defense do the heavy lifting.

Tom Brady is still better than that version of Manning, but it’d be foolish to put so much money into a vehicle that could break down at any moment. After all, Brady looked terrible in his last game—a playoff loss to the Titans.

Brady Is Not an Improvement for the Raiders

By nearly every statistical metric, Derek Carr, the Raiders’ current starting quarterback, was better than Tom Brady last year. Carr is only 28 years old, and his best days should still be ahead of him.

Why would you ever pay more money for a worse quarterback who’s older?

It’s incompetent for teams like the Raiders to even let these types of rumors leak. Carr is already upset.

It’s like, every time, with my job, it’s always a story. No matter what. And knowing some people that were around, I even know what the conversation was [between Raiders owner Mark Davis and Tom Brady], and it’s like, ‘C’mon, man, when’s it going to end?’

Good question, Derek. If the Raiders had any sense, they’d use their Tom Brady money on their weak defense. Or maybe they could buy a solid-gold sign for their office that says, “stop being stupid.”

How Much Should You Pay a Pretty Good 43-Year-Old?

To be fair, Brady has said he’s not looking for maximum money. According to NFL Media’s Michael Girardi, he’d rather add more weapons. 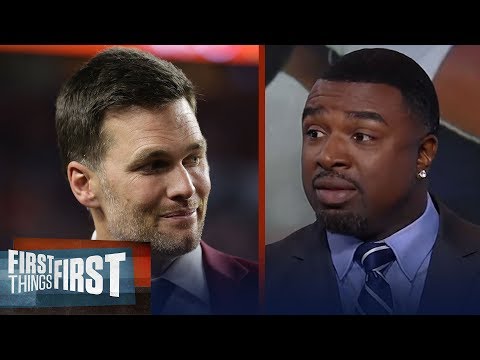 If the Patriots really want to retain him, I’m all for them breaking the bank. We’ve all seen enough of this team. But a team like Las Vegas or the Los Angeles Chargers should steer clear unless Brady is willing to accept something in the $20 million range.

Yes, he’s a big name, but giving him anywhere close to maximum money is setting your team up for maximum failure.