As Hollywood claims to be ‘woke’ and supportive of Black Lives Matter, Jimmy Kimmel will host the Emmys again — for the third time (yawn).

Get ready for another dose of Jimmy Kimmel.

It’s not his fault that he secured yet another major awards ceremony hosting gig. But as Hollywood attempts to appear ‘woke,’ you’d think they would experiment with actually being ‘woke’ and considering a fresh, relevant voice for something as important as the Emmys.

Instead, the academy took the safe, boring, oblivious route. And they will regret it.

If you’re counting, this will be Jimmy Kimmel’s third time hosting the Emmys. He’s also hosted the Oscars twice. And the White House Correspondents Dinner. Oh, and his own late-night television show.

No one denies that Kimmel is an excellent host. He’s personable, he’s funny, and I guess he’s charming. 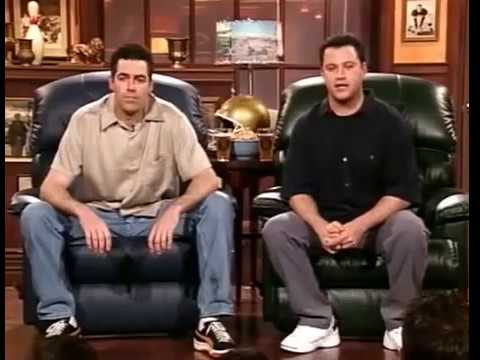 And that’s completely fine. But it’s 2020. We are smack-dab in the middle of a cultural revolution centered around Black Lives Matter.

Maybe the academy could take the temperature of the room?

Nobody is clamoring for Jimmy Kimmel right now. We are looking to acknowledge the people we’ve pushed aside. We want diversity. At the very least, for one year, we want to spice things up.

And the academy just delivered us a thick dollop of mayonnaise.

The Emmys Have Done Better

Sure, the overwhelming majority of their 72 ceremonies have been hosted by white folks, but at least they’ve shown a bare minimum of effort over the years. Eddie Murphy breaks it down at the Emmys:

Their two biggest ratings in the last sixteen years came from LGBTQ hosts Ellen DeGeneres (2004) and Neil Patrick Harris (2012). Ellen has gone on to prove herself somewhat of gremlin. But, still, audiences clearly enjoy diversity.

Jimmy Kimmel’s numbers are not notable.

Here Are the Hosts to Consider

What if the Emmys tapped someone like Dave Chapelle or Chris Rock to host? Or fresh new voice like John Boyega? Or how about a black woman like Wanda Sykes or Tiffany Haddish?

Screw it, why not just check all the boxes and ask RuPaul? 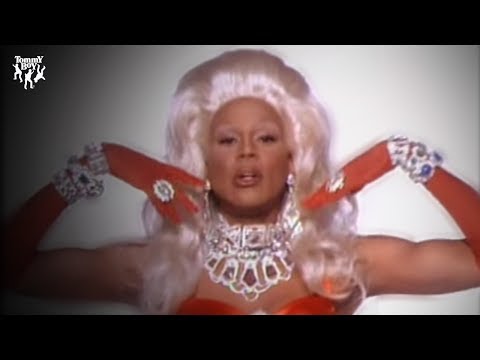 And if you’re thinking, ‘but these are the Primetime Emmys. The host should be someone on primetime TV. There just aren’t many POC options that fit.’ Well, that’s precisely the problem. It’s time for them to get a larger platform.

2020 is a special year. It deserves a special host. No one is denying the talents of Jimmy Kimmel. But America is a melting pot full of different flavors and cultures. Why do we keep ingesting white toast?

September 22, 2020 23 Comments
← PreviousMadison Beer Is Yet Another Half-Baked Influencer We Need To Cancel
Next →Kate Middleton Is No Longer “the People’s Duchess” – She’s “The Firm’s” Robot

Zach Braff Reveals That Hollywood Is a Rat Race, Even After Death

Why Did Mark Ruffalo Have to Bring Politics Into His Emmy Speech?