It was later revealed that Pence was joking, and Kimmel had shown an edited version of the clip. The late-night host then went on Twitter to give an astonishingly oblivious apology. But what else do we expect from a man who postures as ‘woke’ but starred in The Man Show? 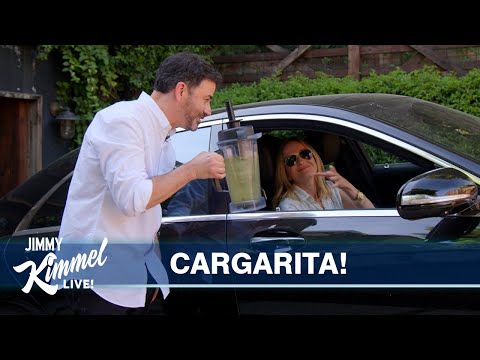 Jimmy Kimmel Is Called Out For Mike Pence Segment

Twitter was quick to respond to Kimmel’s joke. One journalist from The Washington Examiner posted the full clip of Mike Pence delivering the PPE:

This clip shows Pence delivering several boxes to the facility before asking, as a joke, if he could “carry the empty ones just for the camera?”

Mike Pence is not someone people should rush to defend. Some of his policies and opinions are downright deplorable. But, if we’re focusing on the truth, let’s focus on the truth. And the truth is that Jimmy Kimmel’s apology is pathetic.

Are we supposed to believe that Kimmel genuinely wants to learn to rap from Eminem? 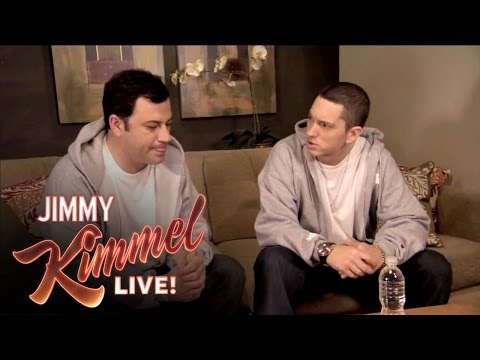 Is this an authentic interaction? No, it’s staged. It was a script handed to him by a team of writers, which he then memorized. And why would he do it?

To get more viewers. Kimmel wants more people to watch his show. There’s nothing wrong with that, but let’s not pretend that this isn’t a ‘staged’ for the sake of ‘publicity.’

Then, in a most ignorant turn, Jimmy Kimmel sarcastically tweets that he knows “how dearly this administration values truth.”

You can’t make fun of someone who lies when you just posted a video that was intentionally edited to deceive the public. Jimmy Kimmel literally just lied to us and then tried to act holier than the Trump administration.

His apology not only comes off as childish, but it shows that he doesn’t value the truth, either. I’m not saying Trump or Mike Pence are good men. We deserve better from our leaders.

But we also deserve better from our entertainers. As late-night shows like Jimmy Kimmel Live try to toe the line between news and entertainment, they need to realize that truth isn’t something they can keep manipulating for a punchline.