The Cleveland Browns Are Already Lying to Themselves About Next Year

Another season, another reset by the Cleveland Browns. Fans may be optimistic, but it’s clear the Browns are lying to themselves – and to you!

Everything looked to be on the up for the Cleveland Browns.

Following his impressive performance as offensive coordinator in 2018, the Browns hired Freddie Kitchens as their head coach. Superstar wide receiver Odell Beckham Jr. arrived in a blaze of positivity and media coverage.

This was supposed to be the year that the much-maligned Browns fanbase could hold their heads high again. What the hell happened? 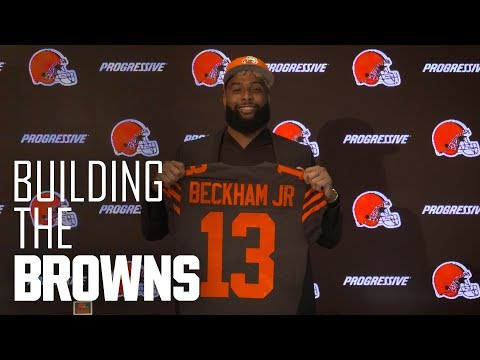 It didn’t take long to see that Freddie Kitchens wasn’t head coach material. He’d spent over ten years as a positional coach in the NFL.

After his brief tenure at the top ended, he’s doing something he’s more comfortable with – coaching tight ends for the New York Giants.

Luckily for the Giants, the Browns already revealed Kitchens’ weaknesses.

Browns owner Jimmy Haslam would have you believe that Odell Beckham Jr. is going nowhere this off-season. When asked if he thinks the controversial wide receiver will remain with the Cleveland Browns through 2020, he commented:

Absolutely. Odell is extremely talented. He was hampered by the groin injury. The surgery went well, he’s rehabbing, and we look forward to having him and being a big, big producer for the team this year.

New head coach Kevin Stefanski also sounds positive about keeping Beckham Jr. in Cleveland. But he doesn’t seem quite as sold as Haslam.

Here’s what Stefanski said about OBJ:

There’s a standard that we’ll set and that we’re going to ask of them to adhere to those standards.

Stefanski doesn’t seem like someone who’ll put up with Beckham Jr.’s crap the same way Freddie Kitchens did.

During his news conference, general manager Andrew Berry claimed that he was looking for players who were going to be tough, smart, and accountable on and off the field.

That sounds great in theory.

But the Browns have a track record of overlooking a player’s worrying character flaws if they can benefit the franchise. They signed Kareem Hunt right after the Kansas City Chiefs released him for shoving and kicking a woman in a hotel. 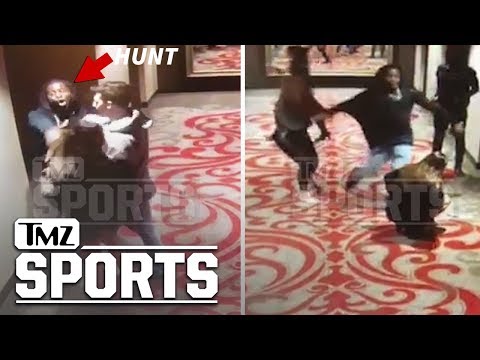 He was also questioned by police during a traffic stop and caught pleading with the officer that he would fail a drug test if hauled up. 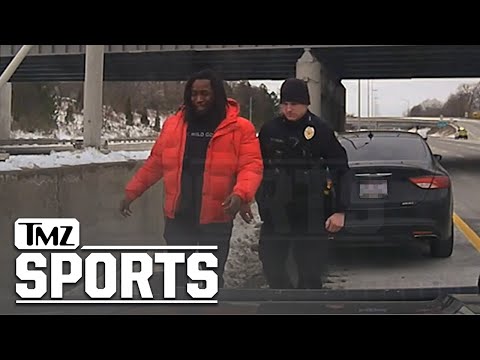 Even the hopeful comments on Beckham Jr. come after a video surfaced of him smacking a police officer on the rear-end.

OBJ wasn’t gonna let that officer spoil the fun.. told him to get the gat. 🤣 pic.twitter.com/sWoWj53r42

Jimmy Haslam is happy to overlook these kinds of incidents if it means success for his football team. Kevin Stefanski appears less likely to turn a blind eye.

It’s a new year for the Cleveland Browns, and with it comes new optimism. Let’s hope that they make more headlines on the field than off it this year.

But if the past is any guide, the Browns are just lying to themselves. And yes, Browns fans, they’re lying to you too.

Aaron Weaver, Josiah Wilmoth edited this article for CCN.com. If you see a breach of our Code of Ethics or find a factual, spelling, or grammar error, please contact us.

September 18, 2020 No Comments
← PreviousWhy It’s Not Too Early to Call Patrick Mahomes the Next Tom Brady
Next →Lionel Messi and Ronaldo Together? Their Egos Wouldn’t Allow It