By CCN.com: A German rental car company has canceled an order for 85 Tesla Model 3 cars after experiencing lousy service and poor performance with the vehicles they had already obtained.

It’s something other owners have experienced: 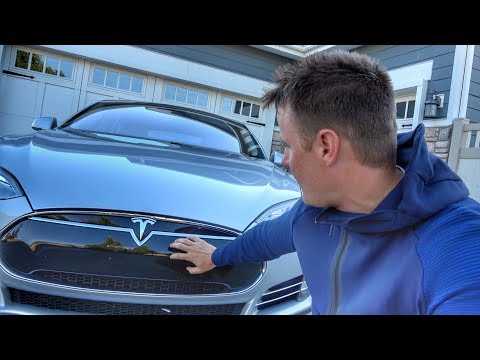 The German company, nextmove, is an all-electric vehicle renter and ordered 100 Model 3s.

The company complained that the first 15 cars delivered had everything from defective tires and charge controllers to improperly manufactured wiring harnesses, missing emergency buttons, and paint and body damage.

We already know that Tesla vehicles have experienced all kinds of manufacturing problems.

Yet Tesla’s PR department would neither confirm nor deny that nextmove had experienced any problems, and instead touted its “record high vehicle quality” and said that the company “sets an extremely high bar for our cars.”

The only high bar that Tesla appears to be exceeding is that of arrogance.

“It’s typical of Tesla, and an attitude that comes straight from the top. It’s challenging enough to focus on running one company, but Elon Musk is running several. He doesn’t seem to care about Tesla, so why would its PR department?”

The story is emblematic of everything that is wrong with Tesla.

Why So Many Problems with Model 3s?

Why is Tesla delivering vehicles that have this many defects?

We already know the answer. Because Elon Musk had to crack the whip on his employees to make his second-quarter delivery quota, cars were rolling off the assembly line literally being held together with electrical tape. 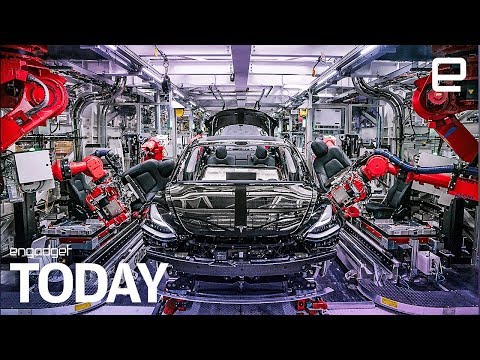 Then the cars get delivered in embarrassing shape, and Tesla acts surprised that the owners should have any problem with them at all.

Then the Model 3 producer doesn’t even bother to apologize, promise to do better, or straighten out the entire situation with the company in question.

Good public relations and crisis communications mean quickly dealing with whatever the problem is, making it right, and letting everyone know that the matter has been rectified.

One wonders how many of these problems might be mitigated if Elon Musk only focused his attention on Tesla rather than his laundry list of other vanity projects.

One wonders if Elon Musk stopped playing PT Barnum for 10 seconds, and tried to make Tesla into a legitimate car manufacturer, how much success he might have.

None of this seems likely to occur in the near future – if Tesla even has one.