Fed Chair Jerome Powell is putting the pedal to the metal on the digital U.S. dollar printer. You’ve got two cents on every dollar to use or lose in 12 months. If you are billionaire investor and hedge fund manager Leon Cooperman, with $3.3 billion in assets under management at Omega Advisors, that’s $66 million.

Where do you park your capital?

Markets are piling it into Tesla (NASDAQ:TLSA) and Apple (NASDAQ:AAPL) this week after the companies split their shares.

Apple is dividing its shares into four, and Tesla is splitting five ways.

Amazon (NASDAQ:AMZN) is undoubtedly watching investor enthusiasm with interest. It has the highest share price in the NASDAQ 100.

On Monday, Tesla stock moved more like one of Elon Musk’s rockets than his electric cars. That lifted the engineer and CEO past Facebook’s (NASDAQ:FB) Mark Zuckerberg for personal net worth.

Musk is now the third richest person in the world. 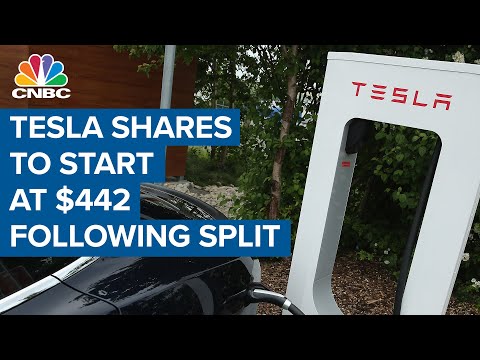 It’s the big money moving on Tesla, not the retail crowd. But investing legend Lee Cooperman is having none of it. He’s got better trades to make with Omega’s $3.3 billion than going off stock-split headlines.

Look at Tesla and Apple. Everybody understands that splits don’t create value. My dad once told me if you gave me five singles for a five dollar bill, I’m no better off. Okay?

The same goes for shares of car and computer makers:

So we see Tesla up 54% since the day they announced the split. The S&P is up less than 4%. Apple’s up 30% with the [NASDAQ] up 6%. And everybody’s talking about the split. You know the splits don’t create any value.

The fact is that markets behave in ways, sometimes for a very long stretch, that are not linked to value. Sooner or later, though, value counts.

Tesla could be in for a long bull run. But the company’s explosive valuation will eventually have to reckon with annual sales less than 3% of Toyota’s. 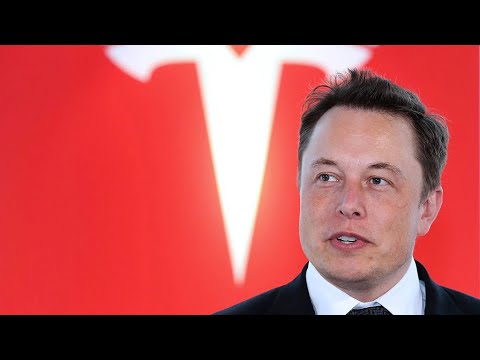 Bear in mind–this is a critical fact often ignored–that investors as a whole cannot get anything out of their businesses except what the businesses earn. Sure, you and I can sell each other stocks at higher and higher prices.

Investors are treating Tesla like a tech company in terms of growth expectations, justifiably so for many reasons. But unlike other tech giants, the carmaker’s business model will always have a capital intensive structure for both fixed and marginal costs of production. The Oracle of Omaha’s axiom bears reiterating:

The absolute most that the owners of a business, in aggregate, can get out of it in the end–between now and Judgment Day–is what that business earns over time.

It’s not like the stock split even frees up more capital to flow in by lowering the barrier to entry for smaller investors. It might make sense to price that in years ago, but zero-commission, fractional share brokerage is now widely available.

The stock split rally is a symptom of corrupt incentives and perverse investing psychology.