This technical signal, known as the “golden cross,” has historically marked the end of bear markets.

Why You Shouldn’t Trust The Golden Cross

While the golden cross is bullish from a historical standpoint, there is no guarantee that stocks will go higher in the short-term as it is a long-term bull signal. The technical signal has a strong record over 12 months, but the stock market can see corrections in the short-term. 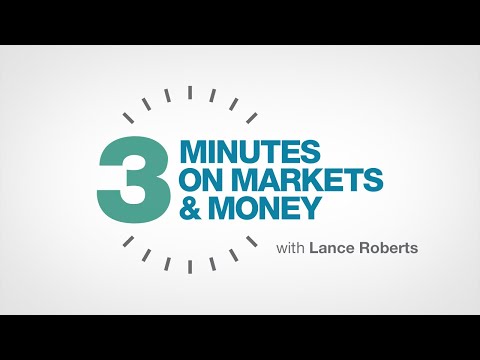 Unpredictable events can also reverse the golden cross. For instance, the S&P 500 registered a golden cross in 2019, but it completely reversed itself one year later with the pandemic crash.

The S&P 500 experienced a death cross on March 30 amid the pandemic-induced market selloff. The equity benchmark has risen more than 20% since the bearish signal. Golden and death crosses are lagging indicators and often send out false signals.

Investors shouldn’t rely on just this signal to make decisions to buy or sell stocks since it doesn’t always work.

All big rallies start with a golden cross, but not all golden crosses lead to a big rally.

Could the S&P 500 return to record highs because of the golden cross? It could, but you shouldn’t bet on it.

The stock market is overvalued and has many downside risks. The market might be ignoring those risks for the moment, but it won’t last.

We shouldn’t dismiss the risk of a market downturn as the stock market frenzy collides with reality.

The growing divergence between the ‘stock market’ and the economy the past several months might be a warning flag that Mr. Market is too exuberant. With the Presidential election just over 3-months away, the polls show that Biden may be the next President. The U.S./China tensions have been escalating, and the virus’s first wave continues to spread around the globe.

Although this doesn’t mean that the next big bear market is about to start, a correction that erases overbought conditions is likely. 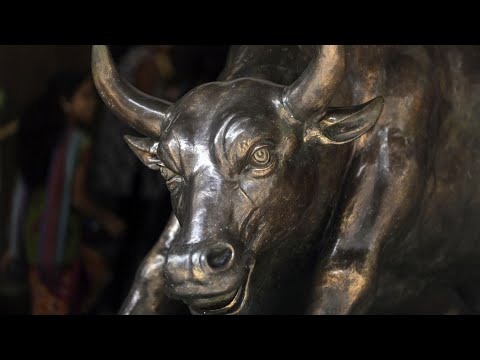 The recent rally isn’t based on something solid like improving economic or fundamental data. The rally is based on hopes that things will improve later this year.

If reality is disappointing and there’s no more hope, we should brace for a brutal market selloff.

Big tech stocks like Amazon (NASDAQ:AMZN) and Apple (NASDAQ:AAPL) have been driving the rally. If excitement about those stocks fades out, we are in for a big downturn.

The Fed’s liquidity has helped to fuel the stock market bubble, but it probably won’t be enough to prevent it from popping.

Traders who are buying stocks because of the golden cross could be walking into a trap.