Horror games have undergone a resurgence lately. Indie developers kept the genre alive, but thanks to titles like Resident Evil 2 Remake, triple-A horror games are back on top. And it seems like we might be about to get a new Silent Hill remake too.

Back in the 1990s, Silent Hill and Resident Evil were horror franchise staples, and the latter has enjoyed a comeback in recent years. However, Konami’s Silent Hill franchise continues to linger in its premature grave.

If we’re lucky, that streak might be about to end.

Is Silent Hill Coming Back?

There are plenty of reasons to be skeptical about Silent Hill’s future, especially due to Konami’s pivot toward pachinko machines. But a recent tweet from someone connected to the series may be a cause for hope.

Masahiro Ito, an artist who worked on the first three Silent Hill games, said that he was working on a new title as a core member. He also said he couldn’t reveal any details about the project.

It might seem like a stretch to assume that this new project is related to Silent Hill. But something about the first tweet makes it seem more likely.

In that tweet, Ito said he hoped that the game wouldn’t be canceled. Ordinarily, that would seem fairly innocuous. But the fact that it’s such a pressing concern hints that Konami may be involved. 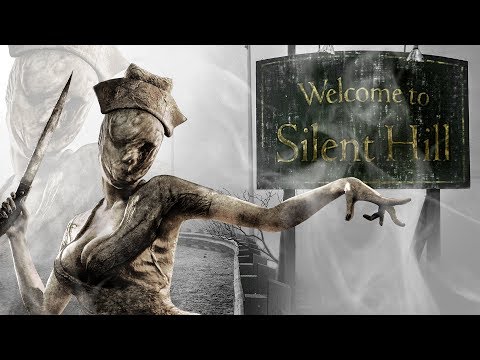 It was Konami who canceled Silent Hills, even though the game’s demo was insanely popular. It doesn’t take a massive stretch of the imagination to think that they’d cancel another entry in the franchise too.

Additionally, with Resident Evil 2 Remake’s popularity, it’s not impossible to imagine Konami trying to capitalize on that success.

Of course, this is all speculation, and it’s possible that the new project might have nothing to do with Konami – much less Silent Hill. Some people have theorized that it is actually related to Hideo Kojima’s new horror IP.

Either way, the influences of the franchise’s legendary artist are sure to be felt in whatever game we end up with. Let’s just hope it’s not Silent Hill: Origins Remastered.