Shorts Have Been Squeezed: Did the Stock Market’s Fuel Just Run Out?

Although hedge funds are turning bullish on stocks, the market’s main growth catalyst is running out of steam.

Hedge funds are now turning bullish after the U.S. stock market’s strong recovery since March. But the catalyst that sent equities flying over the past four months is gradually weakening.

A favorable macro backdrop made the stock market compelling for investors from the start to Q3.

Global liquidity grew, anticipation for stimulus increased, and despite the surge in stocks, cash piles are at record levels.

A consistent theme during the stock market uptrend in the past four months was mounting short contracts.

There are fewer short contracts in the stock market that could become squeezed by buyers. In the near term, that might lead to slowing buying demand from liquidated short contracts. Creatura said:

The repurchase of those short shares has been a factor which has contributed to the rally that we’ve enjoyed. It will certainly be a weaker force going forward, because mathematically it’s just simply a smaller quantity of outstanding shares that are still short.

Short contracts could cause stocks to surge because, as positions get liquidated, sellers have to market-buy their shares.

For instance, Tesla’s (NASDAQ:TSLA) parabolic rally led short-sellers to lose more than $25 billion. As short-sellers lost capital due to adjusted or liquidated positions, they had to buy back Tesla shares.

While short-sellers are losing momentum, fund managers are beginning to become bullish on the stock market once again.

Sentiment’s turned positive about equities in general but also sentiment is turning positive for a return to growth.

But there is one variable in the near term that could negatively affect the stock market: Namely, some strategists worry that the stock market’s rally is overextended. Watch the video below. 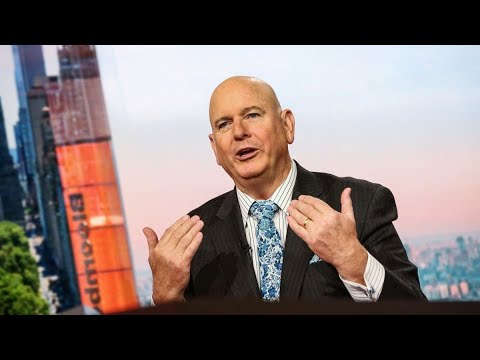 Big Tech has performed strongly throughout the past five months. Yet, even within the technology sector, performance varies wildly from steep losses to 50% gains. Yoshikami noted:

It’s not as if everything is rising. You pull money out of names that really aren’t attractive given current conditions. And that money moves over to companies that are thriving in this environment.

The confluence of declining short contracts and the large discrepancy in stocks’ performance make for an uncertain backdrop as we head into September.

Disclaimer: The author holds no investment position in the above-mentioned securities.