In an ideal world, the Federal Reserve’s interventions would help those who need it the most. But in reality, a recession hits those with fewer resources the hardest. The Fed’s interventions help more the rich than the poor as they boost stock valuations. 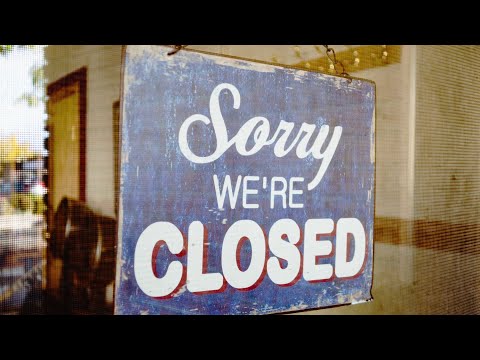 Net savings rates have increased among the top 1% richest U.S. households, while it has decreased for the bottom 90%.

Wealth inequality will likely accelerate in 2020. As absurd as it may sound, rich people have been getting richer during the pandemic.

In the first four months of 2020, the net worths of 34 American billionaires increased by at least tens of millions of dollars each, helped by the stock market rebound.

Jeff Bezos, the CEO of Amazon and the world’s richest man, has seen his wealth increase by $25 billion since the start of 2020. Amazon (NASDAQ:AMZN) stock has soared more than 30% this year as lockdowns prompted consumers to shop online.

On the other hand, people who depend on paychecks to survive are in trouble. According to a Morning Consult survey, only 34% of workers earning less than $50,000 have enough savings to survive for three months without a job. Another 18% have no savings at all.

And while Congress approved some expanded unemployment benefits during the pandemic, they are insufficient and don’t go out fast enough.

The Fed’s Interventions Have Inflated The Stock Market

The Fed is amplifying wealth inequality by boosting the stock market.

In March, the pandemic panic lowered the S&P 500 by about 35% from February’s peak. The stock market crash ended on March 23 when the central bank announced it would buy an unlimited amount of Treasury bonds and mortgage-backed securities.

The massive liquidity pumped in the market has inflated stock prices. The S&P 500 rose by almost 35% in the seven weeks following the Fed’s unprecedented announcement.

By cutting interest rates to near zero, the Fed’s actions inflated the stock market bubble as stocks become more attractive than bonds.

Gold prices have also soared as the Fed announced it would do more to support the economy.

But low-income people don’t have money to invest in the stock market or gold like the rich do. After all, the top 10% of U.S. households own 84% of all stocks held by households.

As The New York Times noted:

The affluent, of course, do tend to own stock, and the median net worth of the richest 10 percent of households rose 13 percent from 2007 to 2016 (the last year for which the Fed has released data).

Wealth inequalities were there before the coronavirus. But the crisis has widened those inequalities, making it harder for poor Americans to get by.

Disclaimer: This article represents the author’s opinion and should not be considered investment advice from CCN.com. The author holds no investment positions in any of the above mentioned securities.