It’s at times like these the royal family earns its keep. You’d expect Prince William, the future King, to be at the forefront of a crisis. And it doesn’t look as though he and wife Kate Middleton will disappoint.

With Prince Harry seemingly trapped in Canada due to travel restrictions, the onus is on Prince William and Kate Middleton to take the initiative for the royal family. 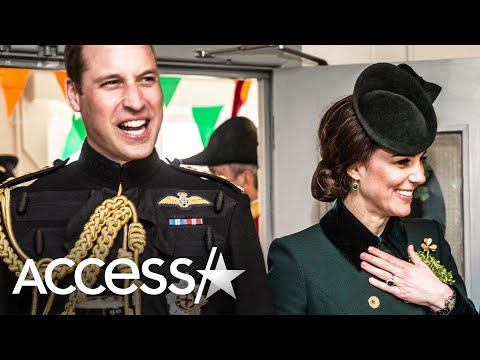 William and Kate are well-known for their work with young children and in conservation. But at a time like this, when normal life has been disrupted to such a degree, they have reportedly decided to make some temporary changes to support the British public more effectively over the coming months.

A source told Vanity Fair that the royal family is essential to a troubled nation:

At a time like this, the royal family is very important in providing stability and support to a worried nation. The Cambridges are not in the vulnerable sector, and they want to help. Their aides are going through the latest government advice, but it’s fair to say the focus of their work will shift. Supporting the community and vulnerable people in society is more important right now.

The Queen’s schedule has been altered – as expected

Facing the threat of a pandemic that particularly affects the elderly, it makes perfect sense for both the Queen and Prince Charles to wind down their commitments for the time being.

That being said, the 93-year-old Queen was still looking to honor her engagements this week, which included personal meetings at Buckingham Palace.

With the more visible members of the royal family having to go into self-isolation, the onus will be on Prince William and Kate Middleton.

Britain could have done with the presence of Prince Harry to share the workload. Prince William’s popular younger brother is currently locked away in his mansion in Canada.

It was reported that he’s feeling “helpless and concerned” about his grandmother and his father.

Although it seems that most of the reports concerning Harry seem to come from Meghan Markle’s “friend.” Almost everything I’ve read begins with, “Meghan said…”

Poor old Harry has been relegated to a bit-part player in all of this. I hope he’s learning that you reap what you sow.

Thankfully, Prince William and Kate Middleton are stepping up in the nation’s time of need.