I’m sorry, there isn’t an excuse for not bringing him. After all, he’s got to meet his family, his family are not going to get a chance to see him for quite some time, because Harry and Meghan are going to be in Canada or the United States.

But there is an excuse. Actually, it’s more than an excuse. There’s a very good reason for Meghan and Harry to leave Archie in Canada rather than bring him on a plane.

Has the Queen’s former press secretary heard of the coronavirus pandemic? Or has he been hiding under a rock for the past month? 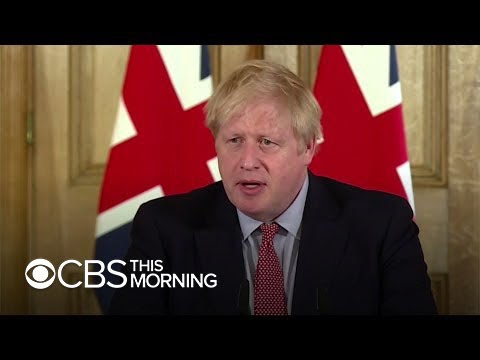 The decision to leave Archie behind in Canada came not out of petty spite, as reported in some areas, but out of concern for his health during the threat of a global pandemic.

The baby Sussex’s parents were keeping him safe from coronavirus. While the Queen’s former press secretary used that as an opportunity for a cheap swipe, Queen Elizabeth took precautions herself. She canceled all her engagements for the next week.

As a sensible precaution and for practical reasons in the current circumstances, changes are being made to The Queen’s diary commitments in the coming weeks. In consultation with the Medical Household and Government, Her Majesty’s forthcoming visits to Cheshire and Camden will be rescheduled.

So a former palace official is bashing Meghan Markle and Prince Harry in the press for something the Queen herself is doing. Something anyone would do. After all, the World Health Organization said Friday that Europe is the new epicenter of the coroanvirus pandemic.

Who in their right mind would take their baby to the epicenter of a deadly virus outbreak?

Is there no level of indecency, backbiting, and pettiness that’s too low for Buckhingham Palace to sink to? Apparently not.

Even in the midst of a modern-day plague, the family and its agents are quick to attack each other in public. And the Queen’s press secretary went so far as to bash Meghan Markle’s parental instincts:

Well it is spiteful, it’s inconsiderate as well, and the Queen is going to be 94 in April, she’s not going to be with us much longer.

Meghan Markle can’t even protect her baby from coronavirus without someone in the Queen’s faction calling it “spiteful.” That’s a willful misunderstanding of the obvious reason why she and Prince Harry left Archie in Canada.

But don’t feel too bad for the Sussex Royals. Given how Meghan Markle and Prince Harry have treated her father, it seems that what goes around comes around.

Abusing and mistreating each other is just what this family does. All the palaces, and jewels, and crowns, and scepters don’t make them noble at all. Not if they behave like people on a trashy reality television show. 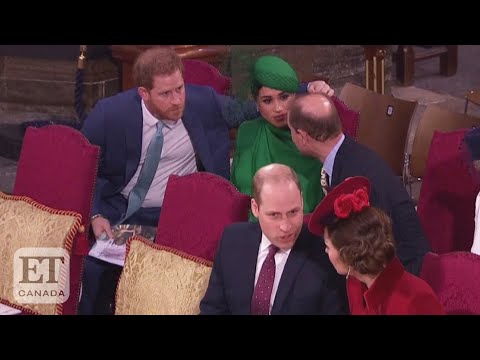