There are some unscrupulous companies out there. Places like GameStop are doing some shady stuff to try and make money during the global coronavirus pandemic. Then there are companies like Niantic, which is making money from Pokemon Go without losing their souls.

Pokemon Go has received several changes to make it easier to play indoors. More changes are coming, and Niantic has had their best week of the year, despite everyone being trapped indoors.

If Niantic can keep their revenue up without encouraging the spread of the virus, what’s everyone else doing wrong?

When countries started entering lockdown, Pokemon Go’s future was thrown into question. How could a game which requires people to go outside survive when everyone was locked inside?

They simply changed how the game works. When the pandemic first hit, Niantic made some pretty severe changes. First, they gave a free gift to players, which allowed them to attract Pokemon. Then, they massively reduced the amount of walking required to earn rewards. 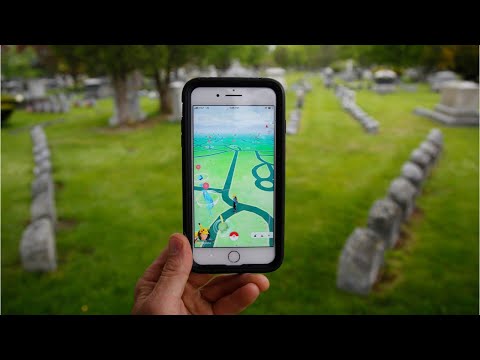 Now they’re going even further. Soon it’ll be possible for the app to track you walking around inside. You’ll be able to count steps without leaving your home, making it possible to play the game as usual. You’ll also be able to participate in raid events.

Embracing These Challenges Has Made the Game Stronger

All of these changes have resulted in a fantastic week Pokemon Go. Revenue has spiked. The past week has accounted for 13% of the entire year, so far. This sort of growth should have been impossible, but Niantic has pulled it off.

Hopefully, Pokemon Go’s revenue spike will make other companies think twice about how they’re running their businesses. If a game built around going outside can change, why can’t others?