It seems like Travis Scott just added rocket fuel to his already blossoming career. An appearance in Fortnite has exposed the rapper to a whole new generation of fans.

It makes sense because his pedestrian rap style will likely appeal to the prepubescent minds. Unfortunately, much like Michael Jordan became known to younger generations simply as the ‘crying meme,’ Scott may have just pigeon-holed himself as the ‘Fortnite Guy.’ 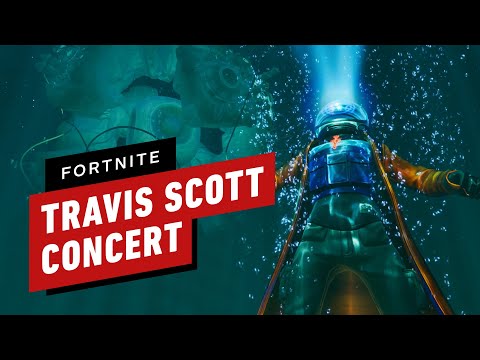 Let’s not take anything away from what Travis Scott just pulled off. On April 23rd, he put on a concert from within one of the world’s most popular video games. And it looked spectacular.

After a two minute build, a giant, Godzilla-sized Travis Scott shot out of a spaceship and started rapping his smash hit “SICKO MODE.”

According to Fortnite’s Twitter account, the concert drew 27.7 million players. That likely includes millions of young fans. Research by Newzoo concludes that 53% of Fortnite players are between 10-25 years old.

But just because the event was a massive success, that doesn’t mean it will be pan out for the Houston rapper.

While some of his beats are undeniably contagious, as a rapper, it doesn’t get much more basic than Travis Scott. He’s done little to set himself apart from the wave of auto-tuned sing-songy rappers that have invaded hip-hop over the past few years. Much like ‘rappers’ such as Post Malone, Scott sadly cares little about lyrical substance.

Check out these bars from one of his smash hits, “Highest in the Room.”

Got the fastest car, it zoom (skrrt)
Hope we make it outta here (ah)
When I’m with you, I feel alive
You say you love me, don’t you lie (yeah)
Won’t cross my heart, don’t wanna die
Keep the pistol on my side (yeah)

The beat is great, but these lyrics are tailor-made for children. “Cross my heart, don’t wanna die”? That’s something elementary school kids say on the playground when they promise someone they won’t share their secret crush. 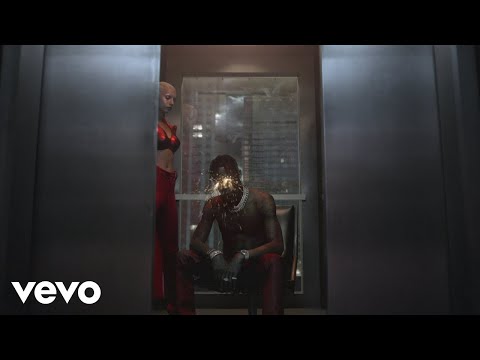 “Got the fastest car, it zoom”? These are truly kindergarten-level thoughts. Will Scott soon start making songs on this level, minus the drug references? That’s yet to be seen, but his Fortnite appearance could cost him in other ways.

As a basketball fan over the age of thirty, I grew up idolizing Michael Jordan. It’s mind-boggling to me that millions of fully-formed adults weren’t yet born when he was winning championships.

The sad truth is that many young people don’t think of Michael Jordan as the G.O.A.T. or even a spectacular basketball player. Instead, they know him as a meme.

Generation Z has taken Michael Jordan’s tear-filled hall of fame speech and turned it into one of the most popular memes ever. There’s even a Twitter account @CryingJordan with nearly 60k followers.

Travis Scott built a strong fanbase before this concert, but he might just be known as the “Fortnite guy” to younger generations. Some of his fans are already dreading this day:

Outside of his rampant drug references, Travis Scott is perfect undeveloped minds. Whether or not he’s ready for them to take over his fanbase is another question.