By CCN.com: Perceptions of gaming and gamers are on the cusp of changing thanks to the rising popularity of mobile games. This year alone, the value of the gaming market is expected to jump to a staggering $152.1 billion, making it the single most lucrative entertainment industry on the planet, dwarfing the music and film industry by a considerable margin. Mobile gaming accounts for close to half of the global value of the gaming industry. 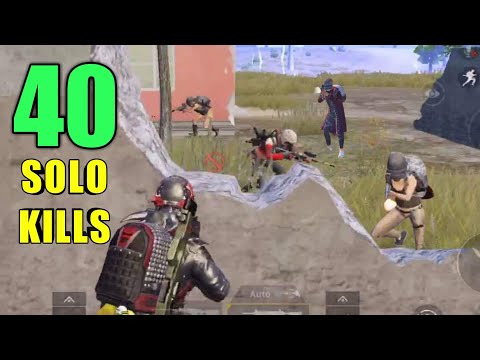 While perceptions of gaming and more specifically, gamers, teeter on the stereotypical with oft-referenced cliches such as lonely and unkempt young men wasting their time away in virtual worlds – or more worryingly, spurred on to replicate in-game violence in the real world – are bandied about with little worry as to their veracity, the reality is drastically different. Up to now the perception of gaming as a niche pastime has held strong, but in 2019 it’s estimated that nearly 2.5 billion people worldwide partake in a spot of mobile gaming.

The traditional view is that gaming is the reserve of the young appears to be shifting too – the age of the average mobile gamer is 36.3-years old – and a third are over the age of 45. The balanced gender parity withing gaming means 51% of mobile gamers are female and 49% male.

Mobile gaming means that the average commuter willing away a public transport journey by playing an easy to digest hyper-casual gaming experience will soon represent the average gamer. And, it’s that sense of instant accessibility that drives forward interest in mobile gaming. Most are free to play, there are no geographical restrictions, and the bite-sized, contained experiences on offer suit the fast pace of modern life.

Investment In Mobile Gaming Is On The Up

If any doubts exist as to the viability of gaming within the broader context of pop-cultural mores, mobile gaming stands as a great equalizer and in many ways, the next big step in the democratization of technology.

Investors, banks, and governments are taking note of this seismic shift as well. Investment in the gaming industry is at an all-time high with traditional financial heavy-weights of the ilk of Goldman Sachs eagerly joining the fray while governments are tempting game development studios to their shores with beneficial tax-cuts and generous funding programs.

The combination of the relatively small development costs associated with making a mobile game and exponential interest from a broad demographic spectrum of consumers is a potent and alluring mixture.

Chances are you’ve got a handful of go-to time wasters on your phone sitting among page after page of apps and guaranteed a couple of these are games.