Things are so bad now at Manchester United that there is no need for a knee-jerk reaction. Solskjaer leaving is inevitable. Who comes next is much more important. 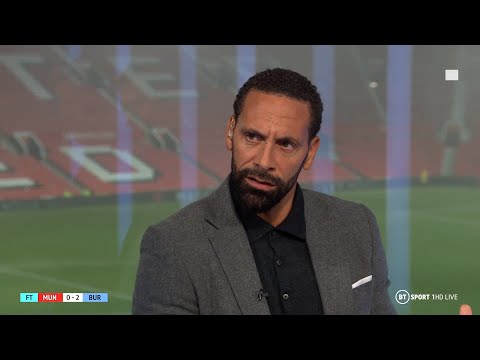 Another day, another defeat. The thing is that this one felt different.

There were empty seats before kick-off and many more before the final whistle was blown. The crowd sang mutinous chants against Woodward and the Glazers. And Manchester United reached a low that it has not seen the likes of in more than 30 years.

This season is lost. Manchester United is terminally broken and only a complete overhaul will turn things around. Champions League can be forgotten about and the club needs to do some serious soul searching.

Moyes, Van Gaal, Mourinho, Solskjaer. Each in his own way had a good excuse as to why he was the chosen one, but none of them were ever truly right.

Moyes was a horrible leaving present from Sir Alex. Van Gaal was a spent force who only got the job after a good World Cup with the Netherlands. And Sir Bobby Charlton was right all along, Mourinho was not a Manchester United manager. Poor old Ole is just a good man way out of his depth.

The team that is cantering to its first Premier League title is doing so after over 30 years without a league title. They have won the Champions League twice and a few other things in that time. But for a team that once dominated English football, it has been three decades of suffering.

One man has turned all of that around. The manic German they call Kloppo in his native land has made Liverpool great again.

Manchester United needs to look in the same direction if it too wants to regain its dominance before another 20 years pass.

Nagelsmann is the Answer 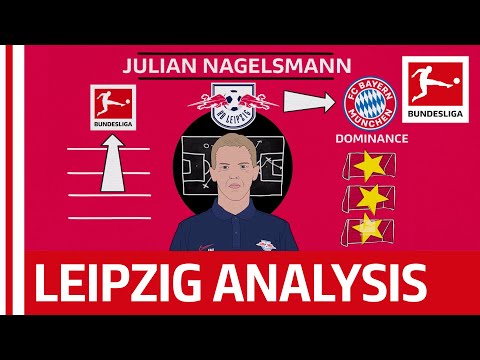 RB Leipzig currently has a four-point advantage over Bayern Munich in the Bundesliga. The team is also through to the next round of the Champions League where they will take on Tottenham.

The head coach is a 32-year-old German whose own playing career was cut short by injury.

After moving straight into coaching, he took Hoffenheim from a relegation battle and into the Champions League for the first time in its history. A star was born and the big money of Red Bull Leipzig snatched him up.

In Leipzig, Nagelsmann’s career trajectory has followed the same path. Now, he could be on the verge of winning the Bundesliga with a club that has only been in existence for the last ten years.

With Bayern Munich in the market for a new coach, it would be a massive coup for United if they could convince Nagelsmann to lead the rebuild.

It would be no surprise if this young coach with the world at his feet decided that the United job is just not anything he needs right now.

The only hope United might have is that the challenge of taking a once-great team back to the top is one that might inspire the ambitious German.

Unless the structural issues caused by footballing CEO mastermind, Ed Woodward, and tolerated by absentee landlords, the Glazers, are remedied, Nagelsmann will remain a pipe dream.

If anybody at Manchester United had any sense, they would spend the next few months getting their own house in order and then hand over the keys to Nagelsmann.