The reigning Champions League holders will line up on Sunday afternoon against its greatest domestic rival. The team who famously “knocked them off their perch” in the 90s.

The Manchester United glory days brought about by Sir Alex Ferguson seem like a distant memory now. Liverpool, on the other hand, faces United knowing that even a defeat would not derail what is a title procession before January is over.

We Are Witnessing the Greatest Ever PL Team

Liverpool has never won the Premier League. The advent of this new era of English football also signaled the end of Liverpool’s dominance. It is fitting then that the club’s first Premier League title will be claimed by a team that can justifiably be considered the greatest to ever play in the league. 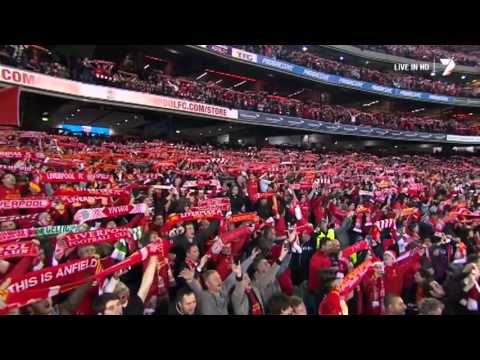 It is not simply the incredibly exciting but equally hard-working front three of Salah, Mane, and Firmino that makes this Liverpool team so special. This team also features arguably the two best full-backs in the world in Robertson and Alexander-Arnold. The best center-half in Van Dijk. And the best goalkeeper in Allison.

Liverpool’s midfield is often highlighted as its weakest link. Players like Henderson and Milner are not the prettiest on the eye but no other players ever better their effort and fight in a game. Add in the underrated Wijnaldum and the increasingly influential Keita, and you have a complete unit that almost never fails to deliver.

From front to back, there has not been a better team. The bench is overflowing with players who would enhance most other teams in the league. Oh, and its reserve team full of kids just beat a full-strength Everton team in the FA Cup. 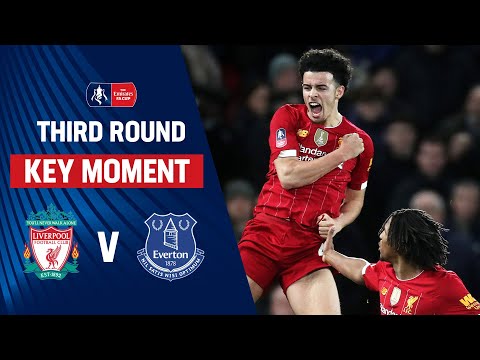 What About the Great United, City, and Arsenal Teams?

In terms of style and panache, Guardiola’s best has the biggest claim to rival this Liverpool as the greatest ever. But when not firing on all cylinders, a Guardiaol team can seem obsessed with possession just for possession’s sake. This Liverpool is unrelenting, and much more exciting for it.

Sir Alex Ferguson produced more than one great team.  But none of Ferguson’s great teams were ever as complete as the current Liverpool. His best teams were certainly as equally exciting at times, but never this consistent. 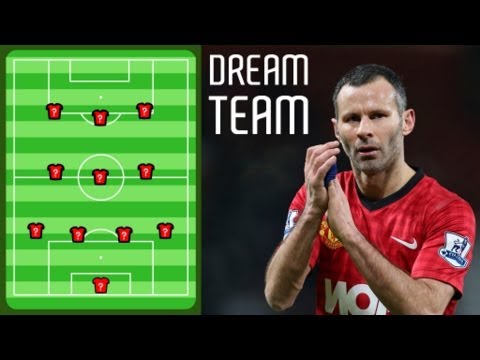 Arsenal’s Invincibles made history in a way no other team had done before. It was a great team that featured some of the league’s greatest ever players playing at the very height of their powers. But that was a different Premier League, nowhere near as competitive at the top as it is now.

A New Period of Dominance On the Horizon for Liverpool?

Quite possibly. Klopp seems to have every single aspect of this team under his complete control. The players look as though they play for him and each other. There is no single superstar. The club has money in the bank for reinforcements. And the youth team looks absolutely frightening.

City and Guardiola will no doubt recoup and recover for an assault on the title next year, but there is also the suggestion that the Guardiola era could be drawing to a close.

United is just shocking. The club is in turmoil and unless massive changes are made it could be looking at many more years in the wilderness.

A fact that makes Sunday’s game all the more satisfying for the fans packed into Anfield, happily witnessing the greatest ever Premier League team reminding the Mancs what football used to be like.