Donald Trump is willing to debate Joe Biden for the presidency, on a podcast run by a comedian—Joe Rogan.

Has a more 2020 statement ever been made?

While, on the surface, it might seem that this would be a “home-field advantage” for Donald Trump, it might be the only truly ‘neutral’ ground for both candidates.

Joe Rogan Is Not a Huge Fan of Joe Biden

Trump is likely licking his chops at the idea of a four-hour debate with Joe Biden. He knows Biden sometimes has difficulty with words. Could you imagine all of the blunders he would say in a four-hour span?

Joe Rogan knows it too. He’s harped on Biden’s ‘cognitive decline’ many times before. He goes so far as to claim that Trump would “eat him alive”: 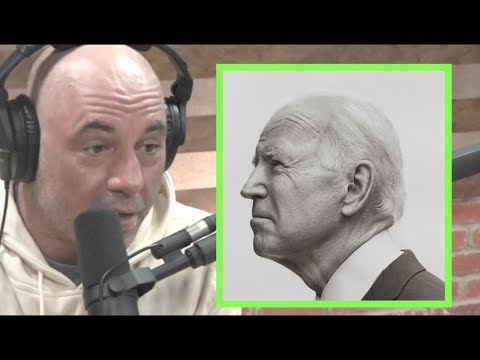 And, sometimes, it’s absolutely true. Joe Biden has said some downright ridiculous things. At times, one might think he doesn’t sound fit to be president. If you need a refresher, check out his highlight reel: 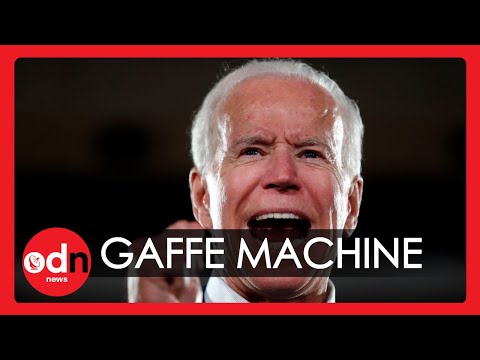 All too often, Joe Biden accidentally says things that sound crazy. Trump, on the other hand, has a penchant for purposely saying things that aren’t true. And that’s something Joe Rogan isn’t likely to let slide, either.

Donald Trump Has a Thing About Lying

Trump was making news last week for misleading the public about the coronavirus pandemic. Then he lied about lying to us. And that’s just the latest news.

According to The Atlantic, Trump has lied over 50 times about virus-related topics since the pandemic started.

And that’s just the pandemic lies.

According to Politifact, Trump has tried to mislead us, honestly more times than I can count. From saying “windmills cause cancer,” to claiming the “ice caps are at record levels,” Trump has said some abjectly ridiculous things.

And for all of his faults, Joe Rogan is not likely the guy to let it slide. He’s called out Trump’s many lies before.

Joe Rogan Will Check Your Facts

Rogan has called out many-a-guest before, some of them on the same political spectrum of Donald Trump.

Watch him clap back at alt-right demigod, Ben Shapiro: 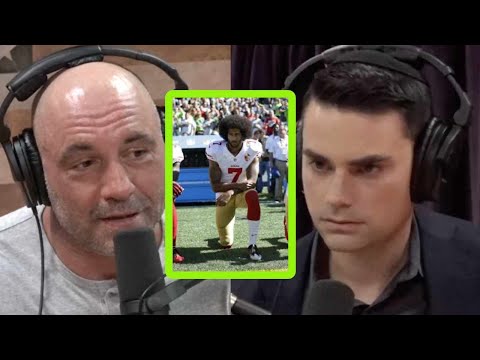 He’s questioned well-known documentaries. He’s called out the ‘sources’ quoted by other comedians. Joe Rogan has even truth-bombed his own friends.

The point is, Rogan won’t just sit back and let Donald Trump spew lies for four hours. He won’t take it easy on Joe Biden if he can’t finish a thought. Joe Rogan is a known supporter of Bernie Sanders, who, at the heart of his beliefs and actions, is quite different than both candidates. He’s not tied to a particular party or agenda.

Rogan is more likely to ask the candidates the questions we’re all curious about. He’s good at that, that’s why his podcast is the most popular in the world.

In short, Joe Rogan would make a great moderator because he’ll ask the right questions, and he won’t let these candidates slide because he doesn’t particularly like either of them.