Joe Biden was in Michigan today doing what he does best: saying the wrong things. The Democratic National Committee (DNC) is also doing what it does best: pushing a losing candidate to the forefront. 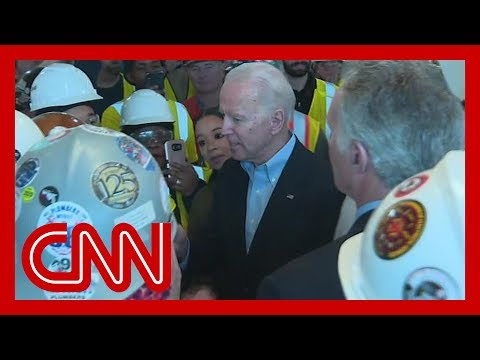 Have we learned nothing from Donald Trump’s 2016 victory? Trump is a formidable foe. The Democrats will not win by sending out their status quo candidate. Sadly, Joe Biden doesn’t even meet the status quo at this point.

A Strange Day In Michigan

Joe Biden went off the rails on Tuesday at a Michigan auto-plant. One auto-worker told Biden:

You are actively trying to end our Second Amendment right and take away our guns.

Biden proceeded to call him a “horse’s a**” who was also “full of sh*t.” While some people have argued that Biden is showing some much-needed passion, he did little to silence concerns over his cognitive decline.

Biden referred to an assault weapon as an “AR-14,” which is not a real gun. “#AR-14” immediately became a trending topic on Twitter. People were roasting Biden all over the place.

Yes, maybe this is a simple mistake, but mistakes aren’t always that simple when you’re Joe Biden.

If Joe Biden becomes the Democratic nominee, Donald Trump will have enough ammunition against him to load up a million fake AR-14s. Biden is providing a seemingly endless supply of material for our bully president. 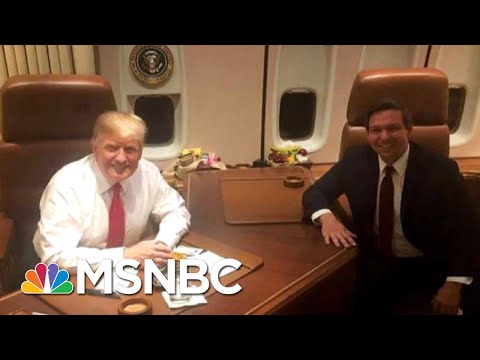 Amongst many other ridiculous statements, Biden has said:

We choose science over fiction. We choose truth over facts.

Poor kids are just as bright and just as talented as white kids.

He doesn’t seem to be getting any better. Biden recently called a student a “lying dog-faced pony soldier.” And now this. With the entire country watching this man’s cognition decay before our eyes, you can be sure Trump will crucify him.

After sending out a highly unlikeable candidate in 2016, what on Earth is the DNC thinking?

Bernie Sanders is risky, but is he riskier than Joe Biden? Sure, Sanders’ policies might scare off potential voters, but Joe Biden doesn’t stand a chance in a debate with Trump.

At least Bernie still has his wits about him. Let’s hope Biden can find some, or the DNC can discover a little sense of their own.