Jeff Bezos has had a target on his back throughout this pandemic, but he doesn’t deserve the hatred. It’s time to give this billionaire a break.

Jeff Bezos has been badgered relentlessly during this pandemic. But he’s repaired his pandemic response. He’s provided us with a truly essential service. And Bezos is a far better person than many tech billionaires who are coasting through this pandemic unscathed.

We should be ashamed of ourselves for trying to trash this man. We hate him because of his wealth, but we’re the ones handing him our money.

As crazy as it sounds, we owe the richest man on Earth a giant apology.

What About These Evil Tech Billionaires?

Jeff Bezos is not a likable guy. He might not even be a ‘good guy.’ but when it comes to tech billionaires, he’s far from the worst. Just take a look at the rap sheet of some of his contemporaries:

Mark Zuckerberg has tiptoed his way through this pandemic with nary a scratch. But let’s be honest, he might be the most dangerous man in this article.

Many people are blaming Donald Trump’s procrastination on the 100,000 American lives that COVID-19 has claimed. But isn’t Mark Zuckerberg an accomplice?

His company, Facebook, seemingly did everything it could to let Trump manipulate his way into voters’ hearts. As seen in the Netflix documentary “The Great Hack,” Cambridge Analytica took advantage of Facebook’s careless use of our personal data and spread misinformation. 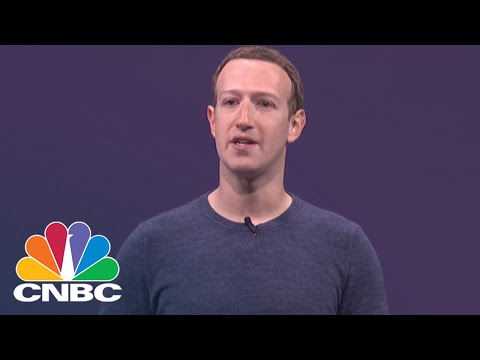 Zuckerberg even planned on tracking Android users at one point. Add in the 10+ scandals outlined by Business Insider, and this man makes Jeff Bezos look like the Dalai Lama.

While many of the knocks against Bill Gates are of the rumored variety, there’s one thing we know for sure. The other ‘Richest Man in the World’ was friends with sex trafficker Jeffrey Epstein.

According to The New York Times, Gates befriended Epstein, post-sex offense conviction. He rode in his jet. He even stayed at Epstein’s infamous mansion late into the night at least once. 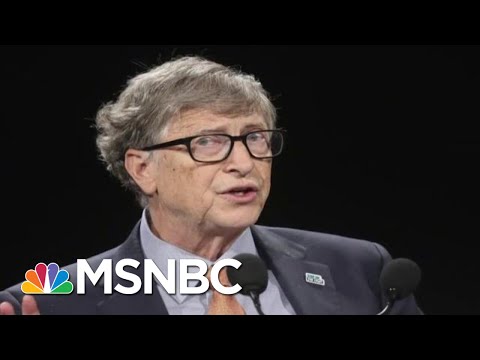 Gates has been accused of forcing vaccinations on people without their consent, which resulted in deaths. Even his world-famous philanthropy comes with massive question marks.

But hey, Jeff Bezos cheated on his wife and then gave her $38 billion. That seems like a fair trade.

After Jeff Bezos was run into the ground for not providing enough PPE for his employees, Elon Musk was cheered for forcing his workers back on the line.

In February, he opened a Tesla plant in Shanghai during the height of the pandemic in China.
He incites protestors and continually downplays the threat of COVID-19. Many think it’s because he needs Tesla active to help net him an ungodly payday.

Jeff Bezos has since committed $4 billion to COVID-19 response, while Musk is propped up like a superhero despite continually acting like a child. 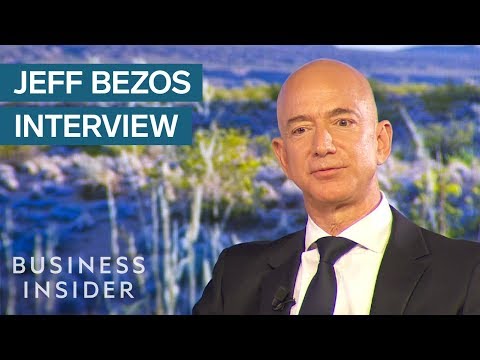 Regardless, Jeff Bezos is extremely rich. But America runs on capitalism, and these things are bound to happen. Many of us benefit from the system. Why do you think he’s so rich in the first place?

He allows us to buy items at a low price that are delivered to us with shocking speed. He created an excellent business model that’s become even more critical during lockdowns. Bezos isn’t profiting from a crisis, he’s just responding to our demand. We made him rich. That’s our money in his pockets.

He’s not a monster who tricked us. He’s an entrepreneur who nailed it.

Could Jeff Bezos Be Planning to Save the World?

While this is pure speculation, what if Jeff Bezos is actually a good person? With the climate looming as a much larger threat than this pandemic, Bezos is making moves.

He talks about building space colonies, and we assume he’s out to save himself. But what if he’s actually out to save humanity?

He already saved an American institution in The Washington Post. He even bought Whole Foods and immediately made it more affordable. What a terrible guy!

Yes, he should pay way more taxes. But it’s not like he’s breaking the law. Should he pay Amazon employees more? Probably. But they still choose to work there. He’s given nearly one million people a job.

Amazon is probably far too big at this point. That’s not Jeff’s fault. He’s just doing his job exceptionally well. Bezos and Amazon have plenty of room for improvement, but so do we.

Disclaimer: The opinions in this article do not necessarily reflect the views of CCN.com. The author holds no position in Amazon.

September 24, 2020 No Comments
← PreviousThe Agony and the Ecstasy of Betting Big on Elon Musk
Next →Bankrupt Hertz Rings BlackRock’s Stock Market Warning- And It’s Only Beginning