Bond yields have declined since the start of the year, as the return of risk-off sentiment fueled demand for government debt.

U.S. government debt yields have declined sharply since the start of the year, as investors returned to government bonds following the assassination of Qassem Soleimani by American forces in Iraq.

The risk-on rally that drove equities to all-time highs last month appears to be fading despite record intervention by the Federal Reserve.

The benchmark 10-year U.S. Treasury yield, which moves inversely to price, has declined 12 basis points since the new year. The yield reached a low of 1.786% on Friday, according to CNBC data. It was last seen hovering just below 1.80%.

Yields rose sharply last month as risk-on investors cycled into stocks. Demand for government bonds, long seen as a haven against risk, declined as a result.

Although the yield curve has corrected from a dangerous inversion last summer, it’s still priming us for a recession. That’s because a recovery in the yield curve almost always follows an inversion. Combined, these phenomena foretell recession at some point over the next two years. 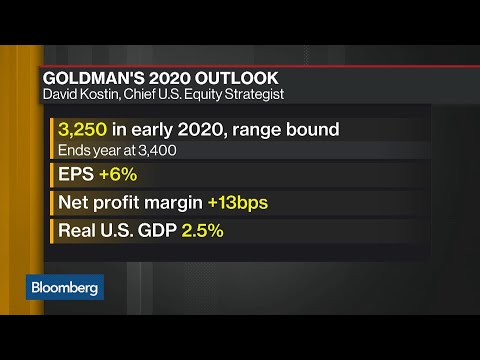 It has barely been six months since Wall Street’s favorite recession indicator flashed red, but U.S. investment bank Goldman Sachs believes it was a false alarm. In a new report, Goldman analysts claimed the U.S. economy is virtually recession-proof over the next few years.

The report argued that the bedrock of the so-called “Great Moderation” that began in the 1980s – low volatility, sustainable growth and low inflation – remains strong.

The bank said (as per CNBC):

Overall, the changes underlying the Great Moderation appear intact, and we see the economy as structurally less recession-prone today … While new risks could emerge, none of the main sources of recent recessions — oil shocks, inflationary overheating, and financial imbalances — seem too concerning for now. As a result, the prospects for a soft landing look better than widely thought.

Goldman’s analysis seems to be downplaying the apparent recession in U.S. manufacturing and its spillover effect on the rest of the economy. Manufacturing output declined in December for a fifth consecutive month, this time at the fastest rate in over a decade, the Institute for Supply Management (ISM) reported Friday.

The rosy outlook disregards the central bank’s need to inflate the economy with cheap credit more than a decade after the last financial crisis erupted. The Fed’s so-called quantitative tightening was short-lived now that rates have been cut three times and a new round of repo operations has begun.

Volatile consumer spending, underpinned by declining consumer confidence and record household debt, has also painted a mixed picture of the U.S. economy. Sensitivity to slight increases in interest rates, as seen in the housing market, has raised serious doubts about the health of the American consumer.

Will the Wall of Worry Return? 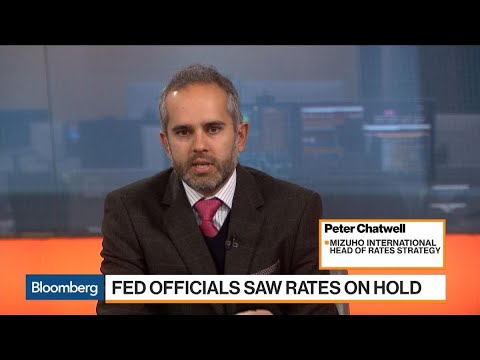 The fourth quarter of 2019 was a quiet stretch for bond markets, as renewed Fed intervention and the apparent softening of U.S.-China trade tensions lifted investors’ spirits. A better than expected third-quarter GDP report out of Washington also boosted optimism about the Trump economy.

But fears of a global recession and expectations of further easing by central banks means investors will have to remain vigilant moving forward. This environment created a flight to safe havens in the first nine months of 2019. If these fears resurface, we can see a similar trend unfolding in 2020.

There’s also a real risk that the 66 rate cuts by global central banks in 2019 fueled an ever-growing asset bubble. Even the so-called Buffett indicator, which tracks U.S. stock valuations relative to GDP, suggests equities are more overvalued today than they were in the lead up to the Dot Com crash and 2008 financial crisis.