Halo: Infinite has been delayed until 2021. This a pretty big blow to the Xbox Series X ahead of its official launch in November.

Halo is Microsoft’s flagship gaming franchise and among the most-discussed titles about from the Xbox Series X games reveal. Many people were excited about the game’s release.

Without Halo Infinite, is the Xbox Series X doomed toward a stuttering launch?

It’s not like the Halo Infinite delay doesn’t make sense. When the game was revealed, it did the rounds on social media for looking less than appealing in screenshots. Combine that lack of polish with the impact of the COVID-19 pandemic, and it becomes pretty clear why this delay needed to happen.

That’s not to say that the delay won’t have a knock-on effect on the launch of the Xbox Series X. Halo Infinite was a big part of the launch lineup, and people are disappointed.

The backlash against at the announced delay is also being tempered by people pleased by the move. After all, it must take a lot of faith from both 343 Industries and Microsoft themselves to delay their flagship lineup game three months before the system launches. 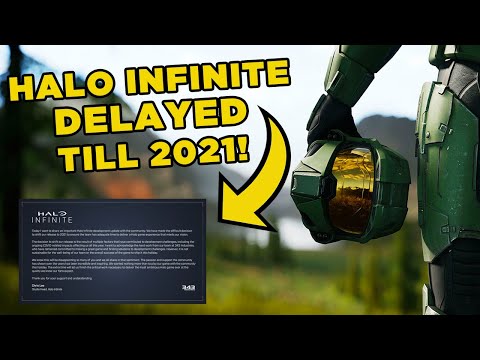 Will the Xbox Series X Be Okay?

The real question in this situation surrounding Halo Infinite is whether or not the Xbox Series X will fare well at launch without its flagship launch title.

Xbox’s marketing team will continue to double down on Game Pass and the industry’s best gaming subscription should not be ignored. Baked in with the Xbox Series X, that’s a multi-game launch library for a one-off fee. In direct comparison, the PlayStation 5 does not match.

Both systems and their success or failure do come down to one factor: games. Game Pass is a good deal, but it only makes sense to gamers who care about playing Xbox Game Studios games at launch. If you’re more inclined to the wildly-popular God of War, Spider-Man or Horizon, Game Pass isn’t going to change your mind.